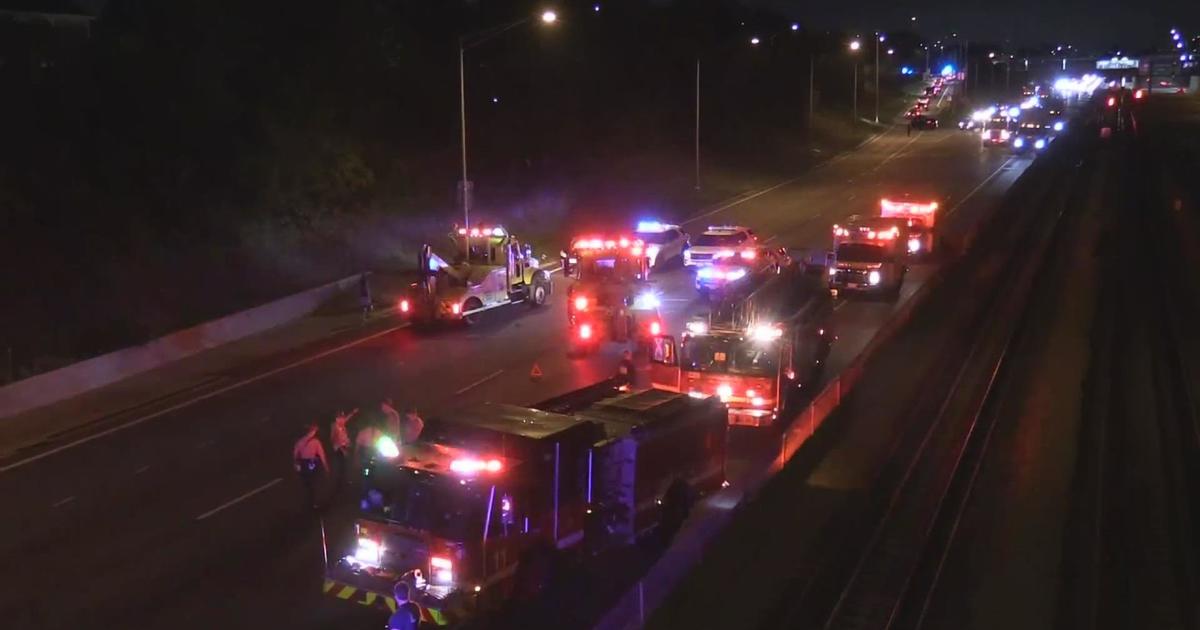 Illinois State Police said the motorcyclist died after crashing in the inbound lanes at Sayre Avenue just after 11 p.m. Police have not released details on other vehicles involved in the crash.

The crash is under investigation.