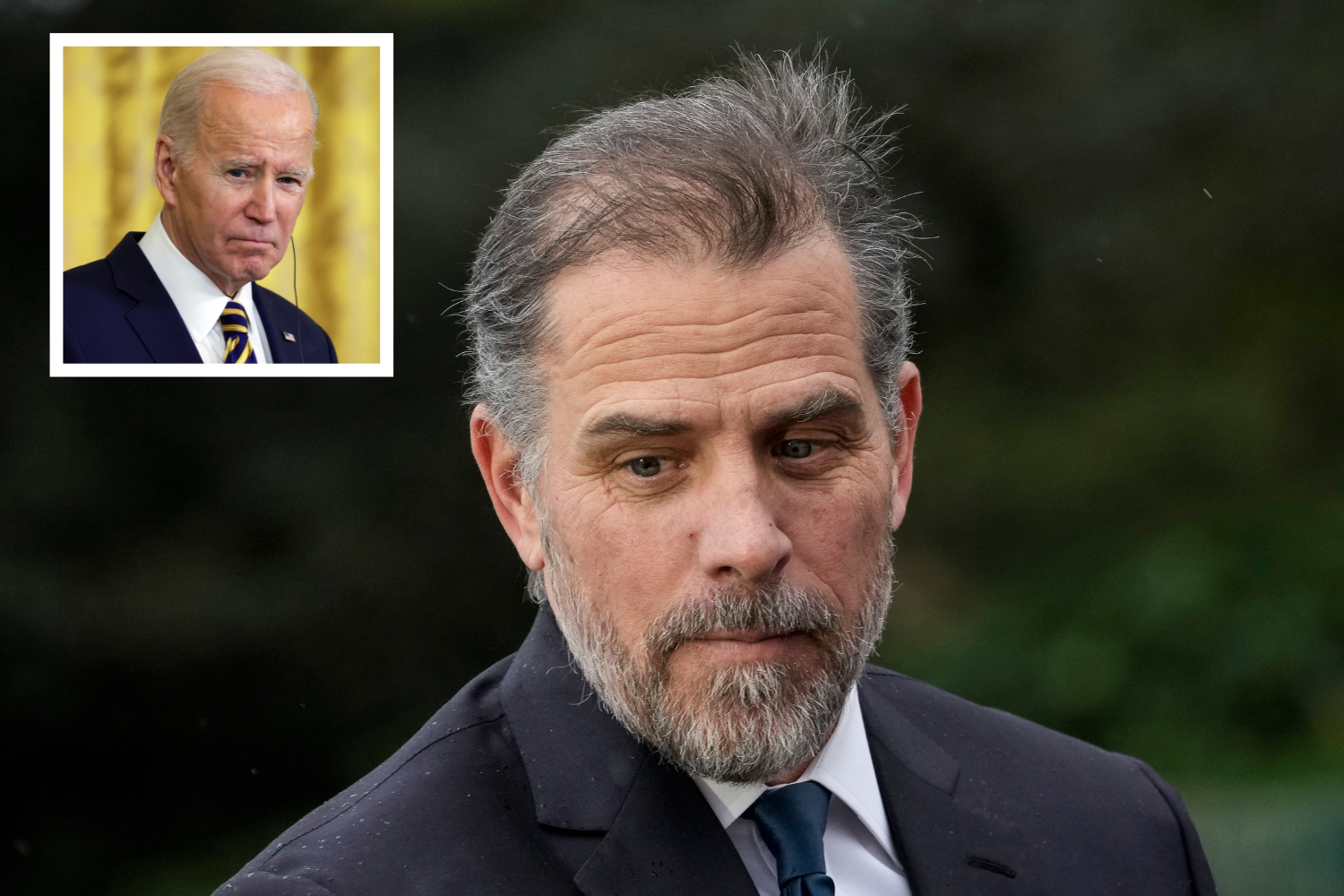 The mother of one of Hunter Biden’s children this week requested that an Arkansas court change the young girl’s last name to Biden, saying that having the name “would greatly impact and preserve her legacy as a member of the Biden family.”

Attorney Clinton Lancaster filed the motion Tuesday in the 16th Circuit Court in Independence County on behalf of Lunden Alexis Roberts as part of her paternity case against Biden. That case was originally settled in March 2020.

Lancaster previously stated that Roberts, a native of Arkansas, met Biden while she lived in Washington, D.C., and worked for him. Roberts gave birth to a girl in August 2018 and filed a paternity suit against Biden in May 2019. In January 2020, a judge declared that a DNA test proved with “near scientific certainty” that Biden was the father of the child, and temporary child support was agreed upon by the parties.

Tuesday’s filing noted the prominence of the Biden family, including the fact that the child’s grandfather is the current president of the United States, Joe Biden.

The court document filed said “the child would benefit from carrying the Biden family name, just like her father and other family members.”

The motion further argued that “the child will not experience any difficulty, harassment, or embarrassment by carrying the last name of Biden. Instead, it will open opportunities for her just like it has for other members of the Biden family.”

In September of this year, Biden filed a motion for his child support payments to Roberts to be recalculated, citing “substantial material change” in his “financial circumstances, including but not limited to his income.”

Despite that report on his finances, the name-change motion filed Tuesday called Biden “a wildly successful businessman,” “a powerful lobbyist” and “a famous artist.”

The filing from Roberts also said that Biden, the president and other members of the Biden family are estranged from the child. As such, the name change could act as a form of compensation, according to Roberts.

“To the extent this is misconduct or neglect, it can be rectified by changing her last name to Biden so that she may undeniably be known to the world as the child of the defendant and member of the prestigious Biden family,” the filing said.

Newsweek reached out to Clinton Lancaster as well as an attorney for Biden for comment.