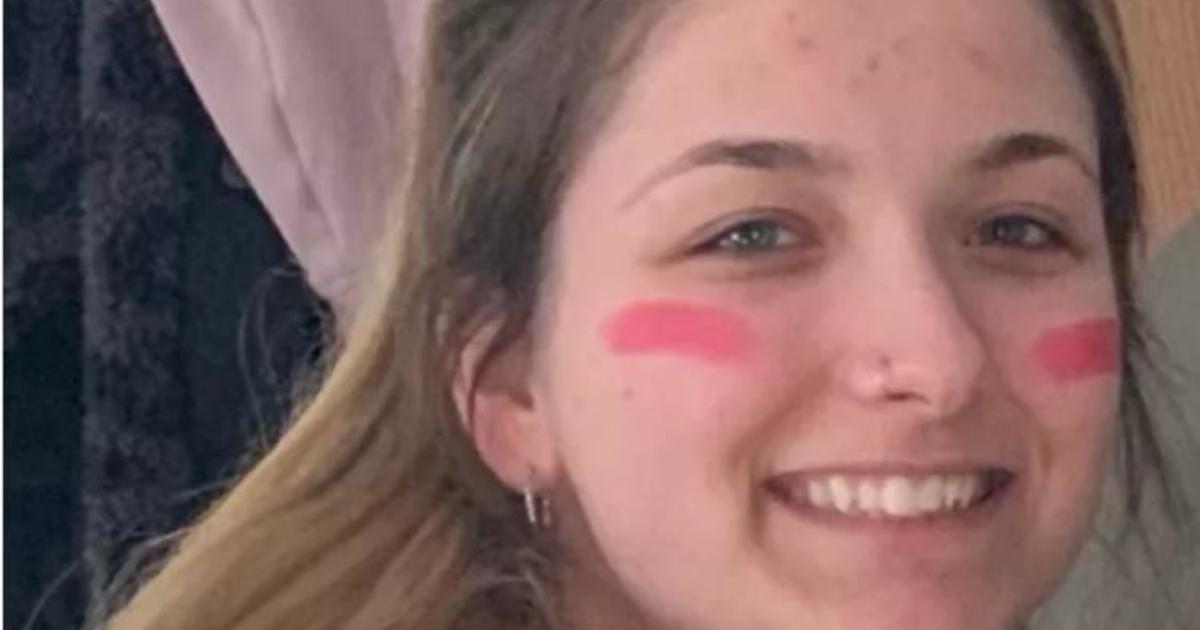 CHICAGO (CBS) — A Tinley Park man has been charged with killing his teenage daughter, Mia Maro, at their home over the weekend.

Tinley Park Police Chief Matthew Walsh said, around 5 p.m. Sunday, officers responded to Mia’s home in the 7800 block of West 167th Street in Tinley Park, for a possible death investigation, and found her dead in the lower level of the home.

Meantime, an autopsy determined Mia died of multiple injuries, and her death was ruled a homicide. Walsh said Mia had suffered “serious bruising throughout her whole body,” but there was no one injury that clearly caused her death.

“It’s an absolute tragic loss,” Walsh said. “A lot of officers and others in community have been calling me. They have children of the same age. They know this girl. They liked this girl. They’re friends with her.”

Albaru was intubated at the hospital, and detectives were not able to question him until late Monday afternoon.

He has since been charged with first-degree murder in Mia’s death, although police have not said what evidence led them to seek charges.

The circumstances of and motive for Mia’s death are still unclear.

Walsh said there is evidence of “some domestic stuff” in the past involving the family, but police had only been called to the home one time in the past for a medical emergency involving Mia’s mother.

The chief declined to speculate if there had been any history of physical abuse before Mia’s death.

Tinley Park Mayor Michael Glotz offered his condolences to Mia’s family, as well as her classmates at Andrew High School, where she was a senior.

“By all accounts, she was a lovely young woman at the very beginning of her life, a life that she will now never get to fulfill,” Glotz said.