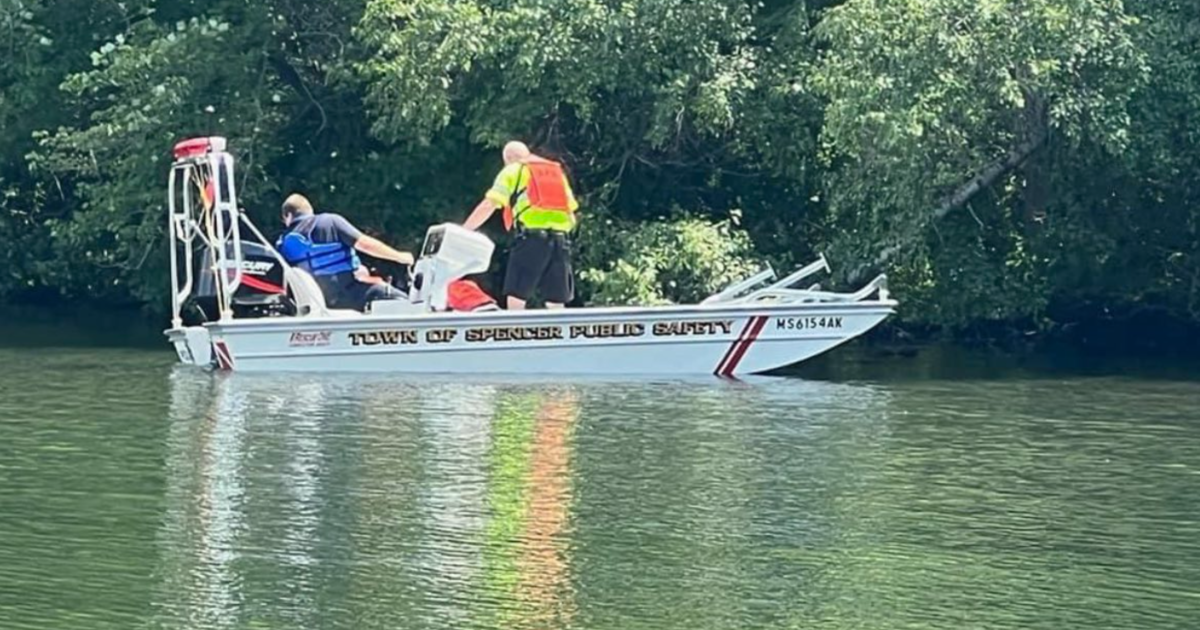 SPENCER — A woman who was reported missing was found dead Saturday afternoon in a lake in Spencer.

Spencer Police say a 51-year-old woman was reported missing and was later discovered by a lifeguard near the shore of Lake Whittemore in Luther Hill Park.

The Park is closed for the remainder of the day. State Police are assisting local police in the investigation.