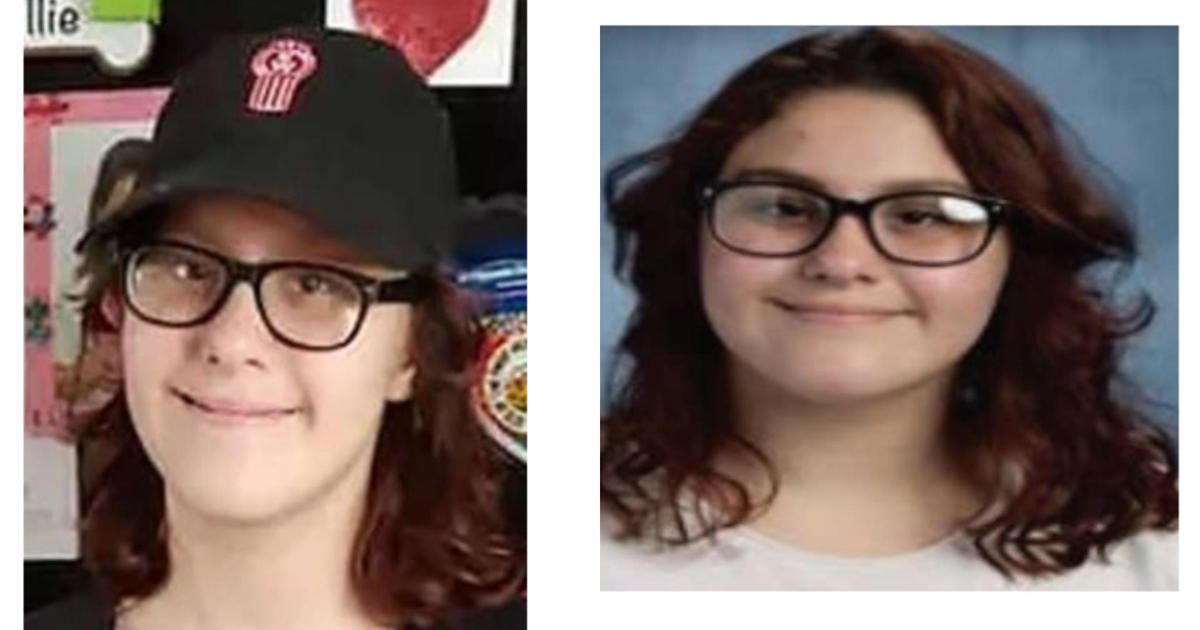 RAYNHAM — Sixteen-year-old Colleen Weaver left her Raynham home between 1 and 4 a.m. on October 18 and has not been seen since. Police are still looking for the teen and are turning to the public for help.

“She’s been missing for a week today Tuesday and we don’t believe she ran away. We believe that she met someone online and was lured away from home,” Colleen’s mother, Kristen told WBZ-TV.

Police said no one has heard from Colleen since she disappeared so she is believed to be in danger.

Colleen has red/pink hair, is 5 feet tall, and weighs approximately 120 pounds. It is believed that she was wearing black glasses and possibly a sweatshirt and leggings.

According to police, Colleen may have traveled 100 miles from home. They asked media outlets from as far out as Hartford, Conn., Wells, Maine, and Brattleboro, Vt. to share the information about her.