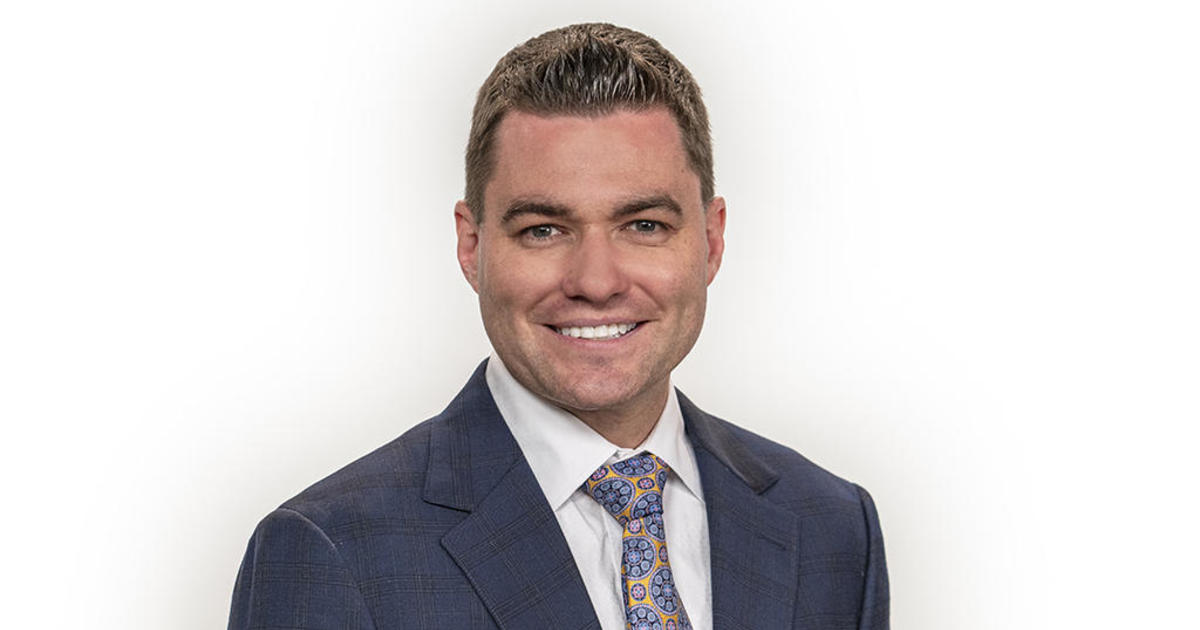 Mike Sullivan is a multimedia journalist for WBZ-TV.

He returns to his home state of Massachusetts after reporting in the Midwest for more than ten years. His first career live report came during the Boston Marathon bombing when he was working as a freelance sports producer in Boston. From there, Mike traveled to Rochester, Minnesota to work as a multimedia journalist covering news and sports for KTTC-TV. His reporting career continued onto Dayton, Ohio working for WKEF/WRGT. While in the Gem City, he split time reporting news and anchoring sports. After leaving Dayton, he spent four years reporting for WXIN/WTTV in Indianapolis. While in Indy, he covered a wide range of stories, but he still cherishes the special moments from those early mornings reporting live during the Indy 500. His work in Indianapolis earned him 5 Regional Emmy Awards and 13 Nominations.

Sullivan is a Boston University graduate, who grew up in Southboro, Massachusetts. You can catch him checking out the newest restaurants in town with his wife Molly, or tossing a ball to Sully, their rescued mini Goldendoodle.