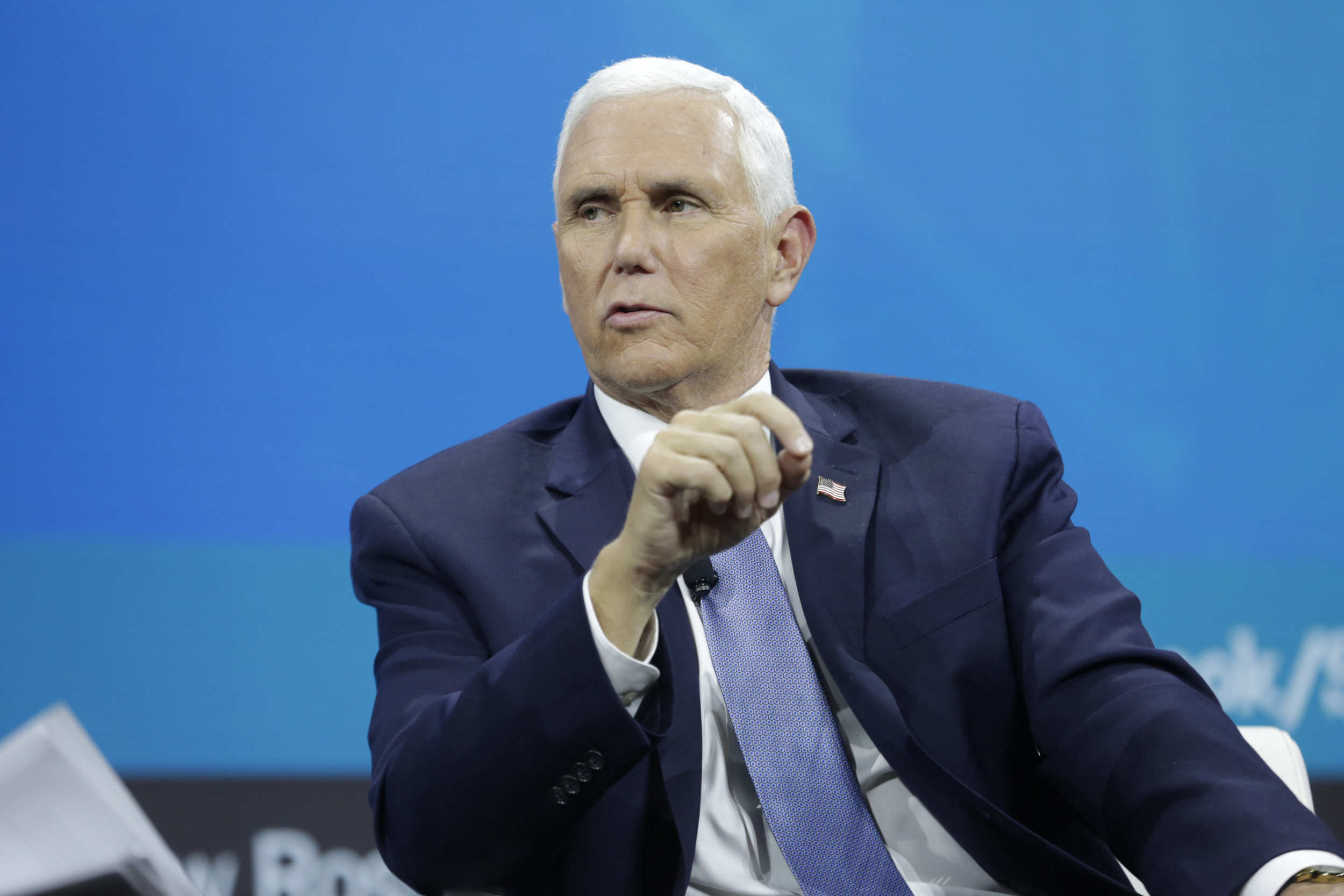 Pence, who served as vice president for Donald Trump, is the latest politician encountering a classified documents scandal, joining Trump and President Joe Biden. Last week, the documents found in Pence’s possession were turned over to the FBI, although there are conflicting reports on the process.

A CNN exclusive report said that Pence’s lawyer discovered “about a dozen” classified documents at Pence’s home and turned the documents over to the FBI.

Fox News reported that Pence alerted the National Archives of a “small number” of “potential classified documents” in his home last week, and that the documents were immediately put into a safe once discovered. According to the Fox News report, the FBI collected the documents from the home while Pence was in Washington, D.C., last week.

Since the discovery, the FBI and the Department of Justice have started a review into the documents.

It is unclear how the documents ended up in Pence’s home or what information they included. In addition to the documents, vice presidential papers also were discovered, according to Fox.

The news has brought attention to an interview Pence did with ABC’s David Muir in November 2022.

During the interview, Pence denied taking classified documents from the White House after Muir directly asked him if he did so.

“I did not,” Pence answered.

When Muir pressed him further on why someone would take classified documents, Pence said there would be no reason to do so “particularly if they were in an unprotected area.”

That interview came just a few months after the FBI raided Trump’s Mar-a-Lago home and found classified documents. Recently, reports also surfaced that Biden kept classified documents in areas outside of the White House, such as inside his garage. The DOJ is investigating both Trump and Biden after the discoveries.