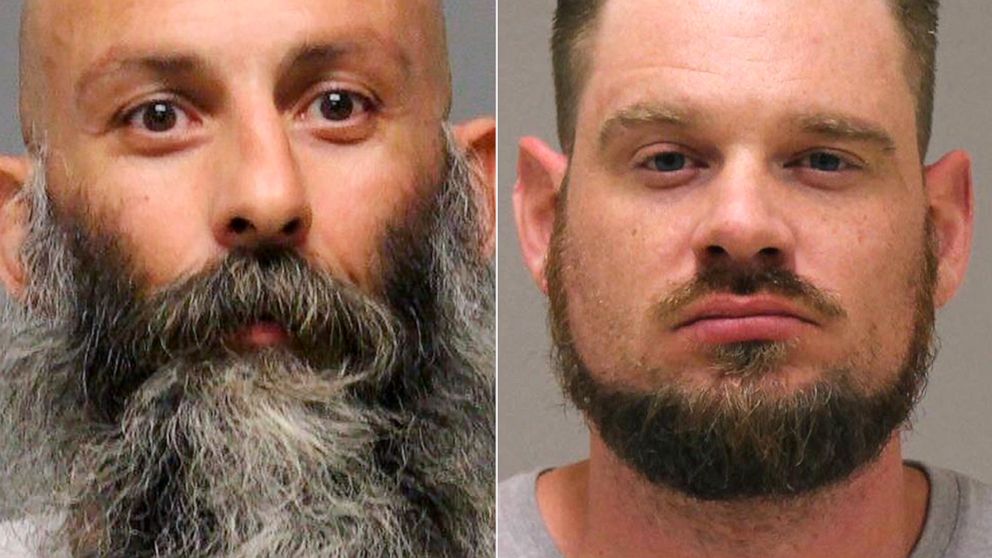 This comes one day after his fellow militia member, Adam Fox, was sentenced to 16 years in prison.

Fox, 39, and Croft, 47, “intended to kidnap Governor Whitmer from her vacation cottage near Elk Rapids, Michigan” in 2020 and use “destructive devices to facilitate their plot by harming and hindering the governor’s security detail and any responding law enforcement officers,” according to the Department of Justice.

Prosecutors said the men’s goal was to ignite a civil war.

After the first trial for Fox and Croft ended in a hung jury, they were found guilty in August of kidnapping conspiracy and conspiracy to use a weapon of mass destruction. Croft also was convicted of possessing an unregistered destructive device.

“Responding to domestic terrorism has been a priority for the Department of Justice since its founding. Rest assured: we will spare no effort to disrupt plots like these and hold those responsible accountable,” Andrew Birge, the former U.S. attorney for the Western District of Michigan who was appointed to oversee the trial, said in a statement Tuesday.

Fourteen people were arrested in the kidnapping plot, according to the AP. Fox and Croft were accused of the most serious charges.