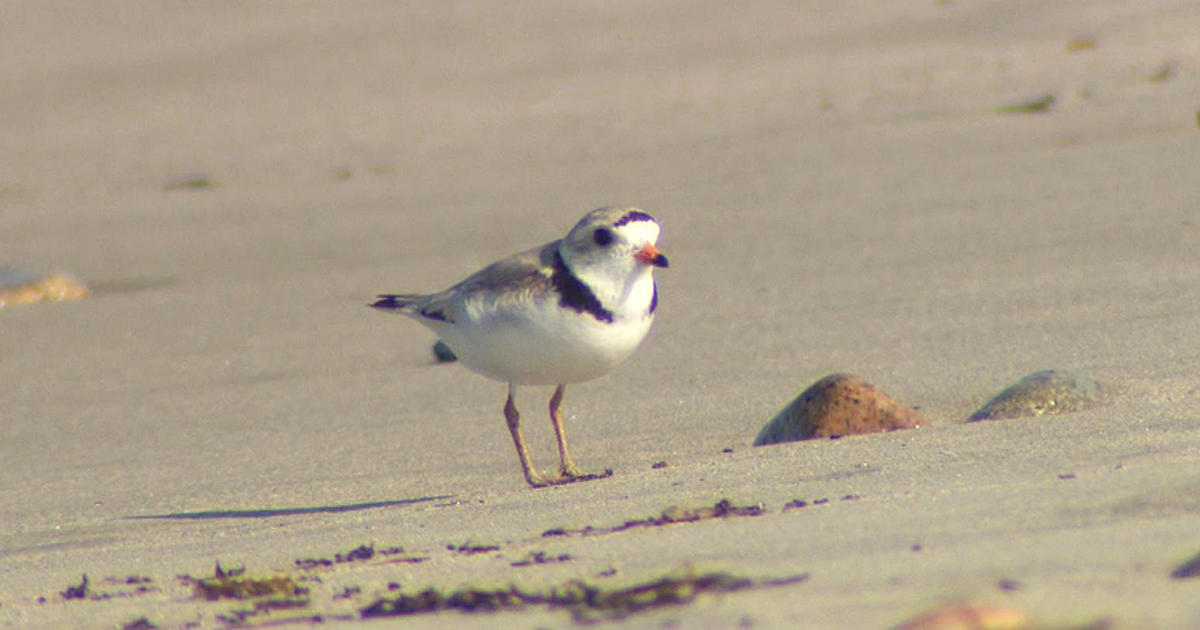 HAMPTON, N.H. (AP) — Fireworks shows at a popular New Hampshire beach were canceled for Memorial Day weekend and will be put on hold for several weeks because endangered piping plovers are nesting there.

Local officials hope they can still have fireworks on the Fourth of July at Hampton Beach, which is close to the Massachusetts border, the Portsmouth Herald reported.

The sighting of endangered piping plovers prompted officials to cancel fireworks shows at the beginning of the summer season at Hampton Beach last year too. The small bird nests in the sandy dunes at Hampton and Seabrook beaches.

The number of nests is expected to reach a new record in New Hampshire this year, with 16 in total, according to the New Hampshire Fish and Game Department.

The fireworks shows will resume when the eggs hatch and the plovers abandon their nests on the beach, which could take about a month.

Barnstable officials were forced to push this year’s Fourth of July fireworks to Labor Day weekend because of piping plovers.