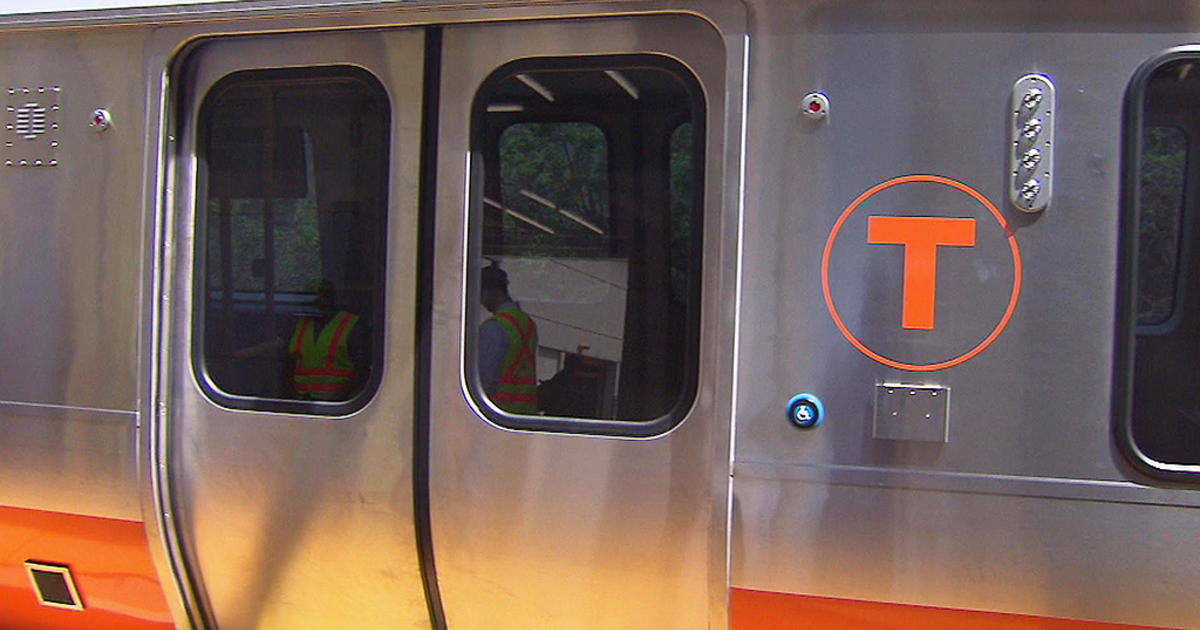 BOSTON — The MBTA is pulling all of its new Orange Line trains out of service after one experienced a problem in its braking units on Thursday.

The T says a new Orange Line train had an issue with one of its “multiple braking units” at Wellington Station on Thursday morning, and it went disabled. Nobody was hurt, but the train was removed from service.

The one new Red Line train that was in service has also been removed out of an abundance of caution.

The T added that while it is trying to figure out what caused the problem, all new trains are being kept out of service.

Orange Line service will continue with older trains, but the wait time will be slightly longer for the rest of the day.

The MBTA has made a $2 billion investment in the Orange and Red Lines. The agency has said there will be 152 new Orange Line cars in service by 2022.

In March, one of the new Orange Line trains derailed in Medford near Wellington Station. There were about 100 passengers who were quickly taken off the train and evaluated by firefighters, although none were injured.

A T official said an investigation into the March derailment shows all of the new cars were “acting abnormally” and the problem got worse as mileage on the cars started to add up.