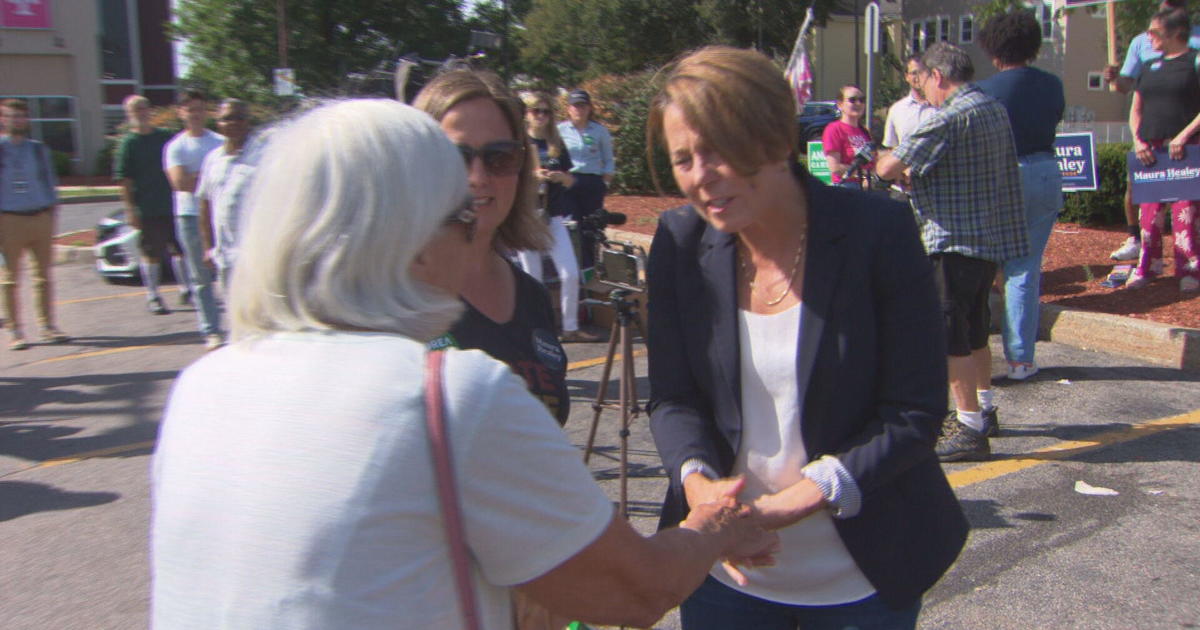 BOSTON — During this Labor Day Weekend, candidates on the ballot for Tuesday’s primary found themselves working overtime to get out the vote.

Gubernatorial candidate Maura Healy told supporters, “It is the work that you guys are going to be doing today, tomorrow, and Monday, and all up through 8 p.m. on Tuesday night that is going to bring us home.”

Former Boston city councilwoman and candidate for Attorney General Andrea Campbell said, “There are so many voters who are undecided and the only way we are going to reach them, so they turn out the day after labor day, is to door knock, phone bank, and meet them where they are.”

As of Friday afternoon, more than 400,000 votes had already been cast, according to the Secretary of State’s office. Those votes came in during the 10-day early voting period.

Mail-in voting was accessible to every registered voter this year, and Secretary William Galvin said thousands took advantage of it.

Registered independent voters will be asked to pick which party’s ballot they would like to vote with.

You can find your polling place by visiting the Secretary of State’s website.

Brandon Truitt joined WBZ-TV in January 2022 after working as a reporter and fill-in anchor at WPRI in Providence, Rhode Island. Before WPRI, Truitt worked at WNCT in Greenville, North Carolina, where he began his career in broadcast journalism.