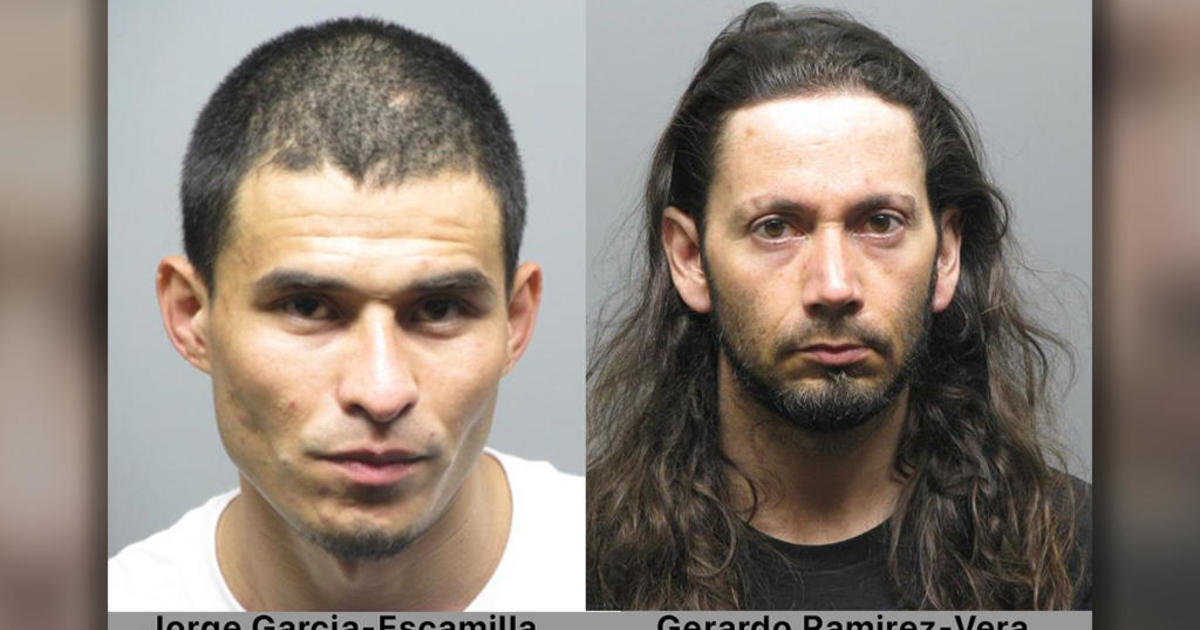 Gerardo Ramirez-Vera, 33, of Richmond and 28-year-old Jorge Garcia-Escamilla of Pittsburg were reported missing around 11:20 a.m.

Ramirez-Vera was convicted of weapon, burglary, and vandalism charges. He was due to be released in the first week of January 2023.

Garcia-Escamilla was being held on charges of vehicle theft, possession of a stolen vehicle, possession of burglary tools, and drug possession. He had a court date in three weeks.

Both men now face felony charges of escape from a county detention facility and face a potential state prison sentence.

Located at 12000 Marsh Creek Road in Clayton, MCDF is a minimum-security facility that houses sentenced prisoners and those facing lower-level charges that would likely result in a sentence served locally.

An emergency count was conducted when the men went missing and a comprehensive search of the facility and the immediate area was conducted. Local law enforcement agencies were notified and residents in the area were alerted.

Both men were wearing all white or all yellow when they escaped. Clayton residents were advised to lock their homes and vehicles and do not attempt to contact the inmates if they are seen. Any suspicious subjects can be reported to sheriff’s office dispatch at (925) 646-2441.