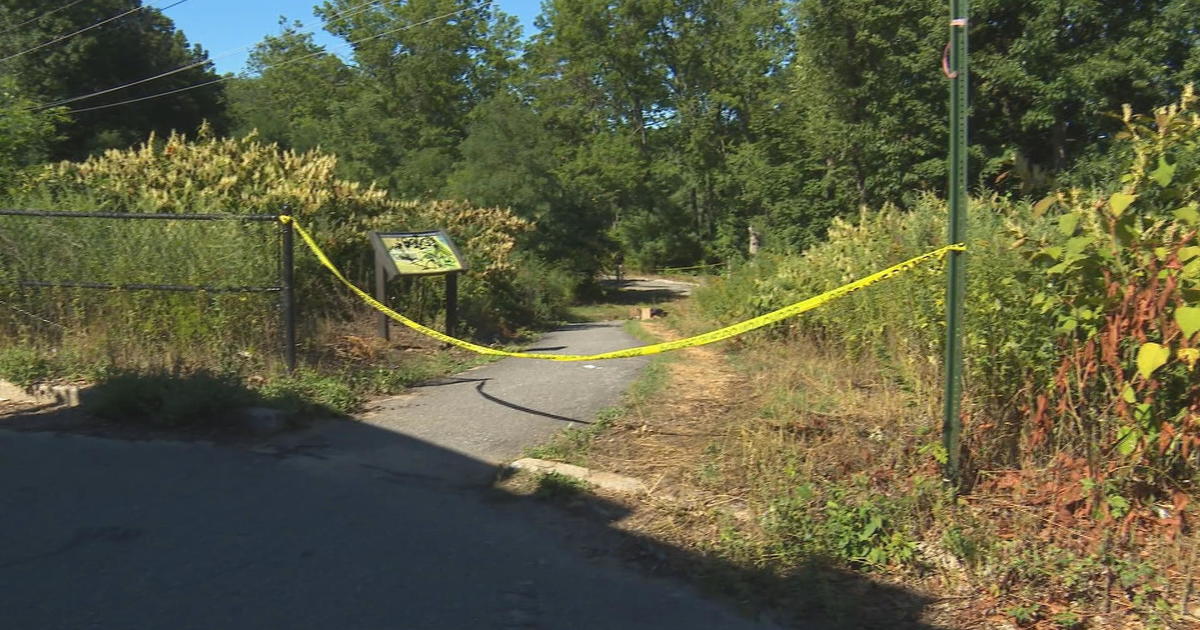 MANCHESTER, N.H – Investigators in New Hampshire have made an arrest after a man in his 70s was found stabbed to death by a pond in Manchester Friday morning.

Raymond Moore, a 40-year-old with no current address, is in custody and charged with second-degree murder, Attorney General John Formella and Manchester Police Chief Allen Aldenberg said in a statement.

Daniel Whitmore, 75, of Manchester was found at about 10:30 a.m. on a trail at the western edge of Nutt Pond. He received emergency medical treatment but died at the scene.

Moore will be in court on Tuesday. Authorities said he previously lived in Forest, Mississippi.