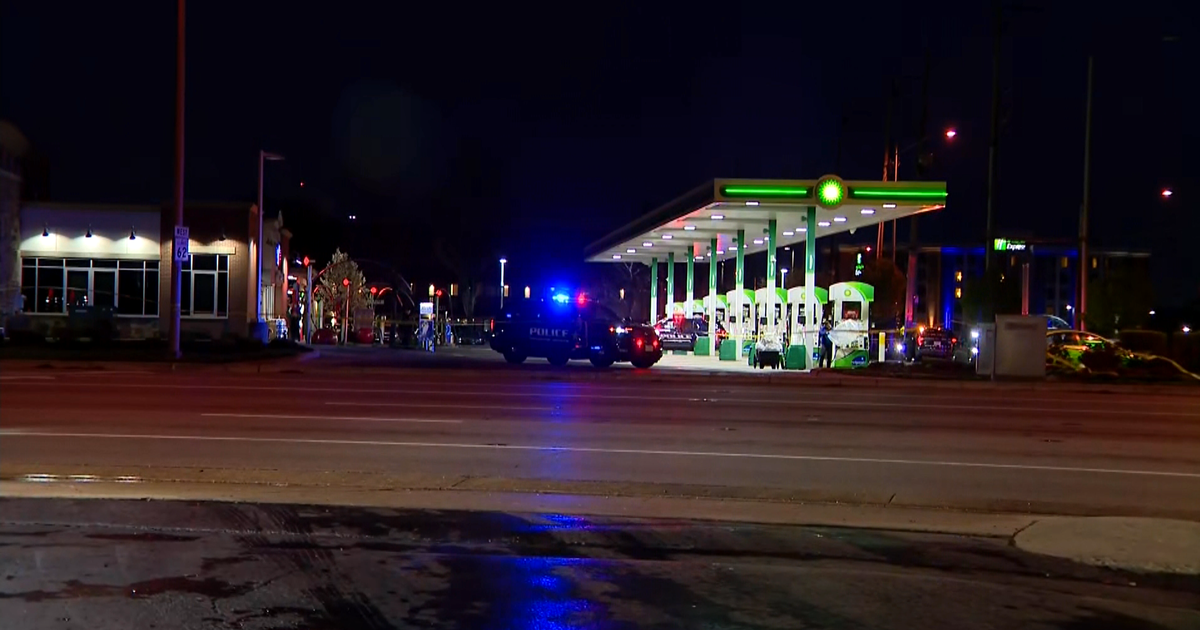 ARLINGTON HEIGHTS,  Ill. (CBS) — Police said they know who is behind a stabbing at a BP gas station in northwest suburban Arlington Heights.

Police do not have that person in custody at this time.

“There is no indication he poses a current threat to the public. Preliminary evidence suggests this is an isolated incident,” police said in a written release.

There was a huge police presence at the gas station at 2250 S. Arlington Heights Rd., at Algonquin Road, following the stabbing at 7:30 p.m.

Police said a man was stabbed in the chest and remains in critical condition.

Another man was treated for an arm injury on the scene and refused further care.