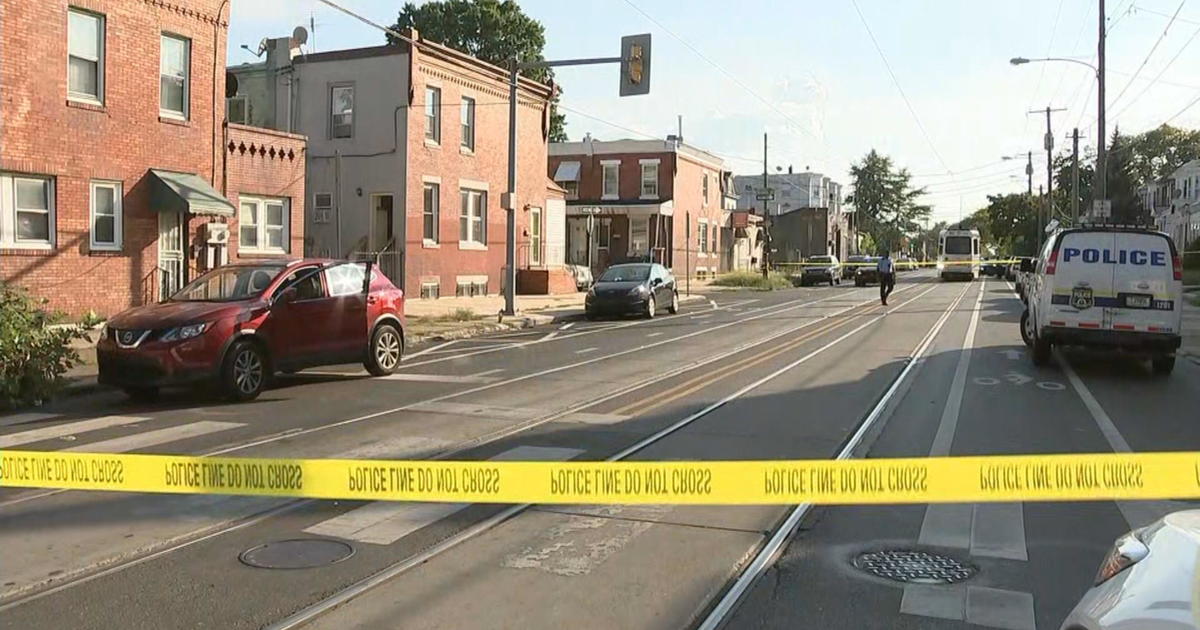 PHILADELPHIA (CBS) — A man was shot crossing the street in Southwest Philadelphia. Police say it happened at the intersection of Elmwood Avenue and 63rd Street at about 4 p.m. on Sunday.

Two cars fired shots at each other and the man was hit in the back.

Police have not revealed the man’s condition at this time.