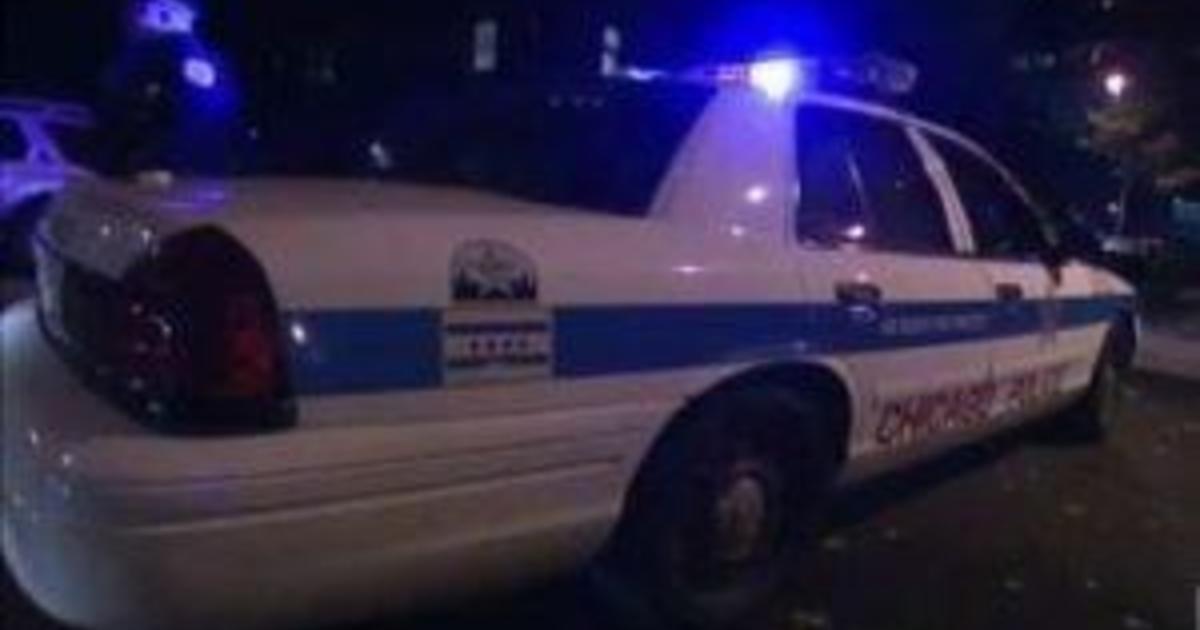 CHICAGO (CBS) – A man is dead after being shot and crashing his car into a road median in the West Garfield Park neighborhood Sunday morning.

Police said around 6:40 a.m., officers responded to a call of shots fired in the 4200 block of West Madison Street. Upon arrival, they discovered a vehicle crashed into a road median.

Officers discovered a man, 33, with gunshot wounds to the left side of his body. The victim was driving eastbound in a red-colored sedan when an unknown offender fired shots – striking the victim.

The victim continued driving and crashed into the median moments later, police said.

He was taken to Mount Sinai Hospital where he was pronounced dead.

No other injuries were reported.

No one is in custody, Area Four detectives are investigating.