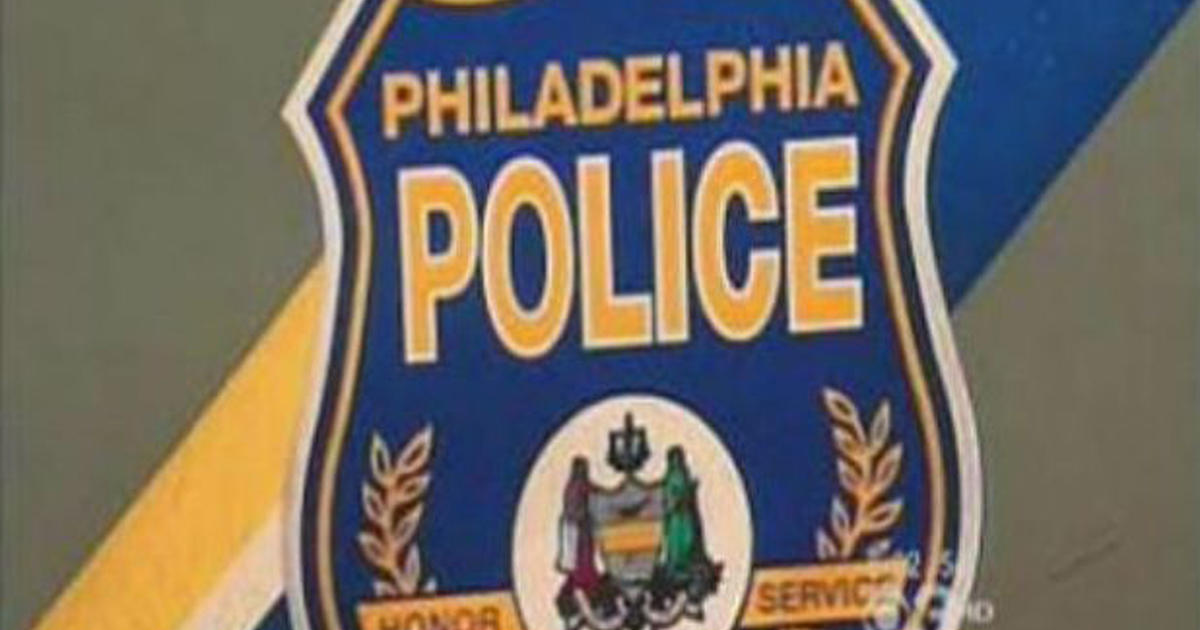 PHILADELPHIA (CBS) – A 19-year-old man was shot eight times and killed at a gas station in West Philadelphia on Sunday afternoon, police say. The shooting happened in the parking lot of a Global gas station on the 4600 block of Lancaster Avenue around 1:40 p.m.

Police say he was shot throughout the left side of the body. He was transported to Presbyterian Hospital and pronounced dead at 1:56 p.m.

No arrests were made at this point. No information on whether or not weapons were recovered.