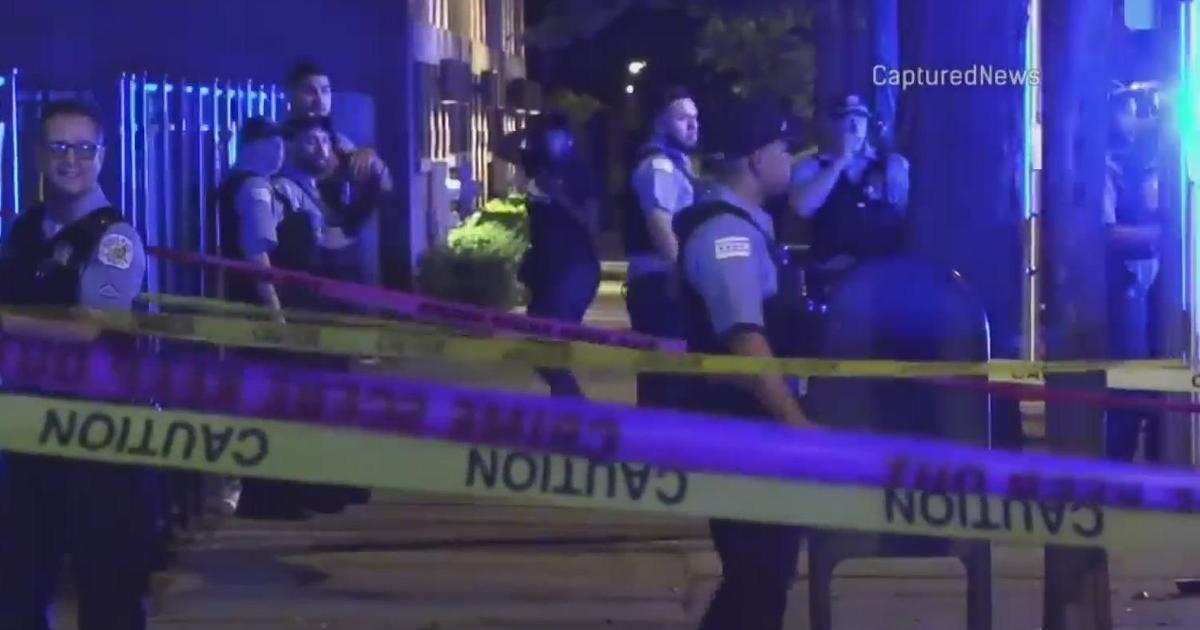 CHICAGO (CBS) – A man is dead after he was shot in Chicago’s Old Town neighborhood Saturday just after midnight.

Police said around 12:04 a.m., officers responded to a shots fired call, in the 1300 block of North Hudson, and discovered the 31-year-old victim on the ground with a gunshot wound to the chest.

The victim was taken by Chicago Fire Department to Northwestern Hospital in critical condition and was later pronounced dead.

No one is in custody.