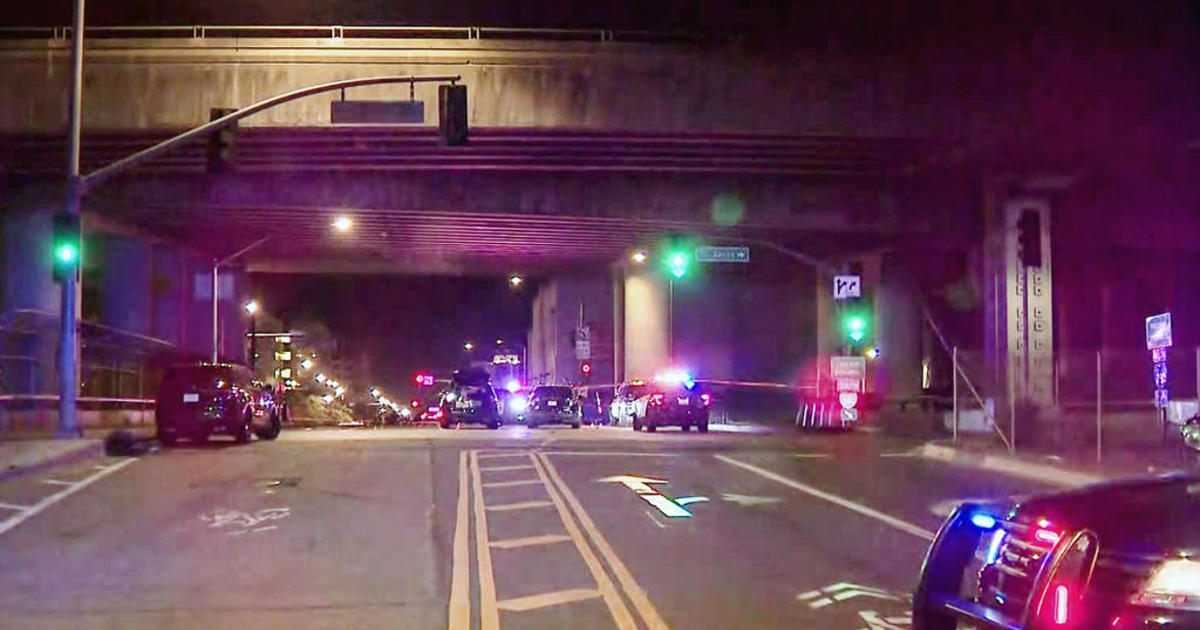 SAN FRANCISCO (CBS SF) — San Francisco police were at the scene of an officer-involved shooting late Thursday evening near Mariposa Park in the city’s Mission Bay and Dogpatch neighborhoods.

The shooting occurred near the intersection of Mariposa and Owens streets, roughly one block west of UCSF Benioff Children’s Hospital.

Police tell KPIX they responded just before 8 p.m. to a report of an assault in progress and confronted two men. Officers opened fire a short time later but have not said exactly why.

One man died at the scene. A second was taken to the hospital with life-threatening injuries.

Citizen App video showed a significant number of police vehicles at the scene.