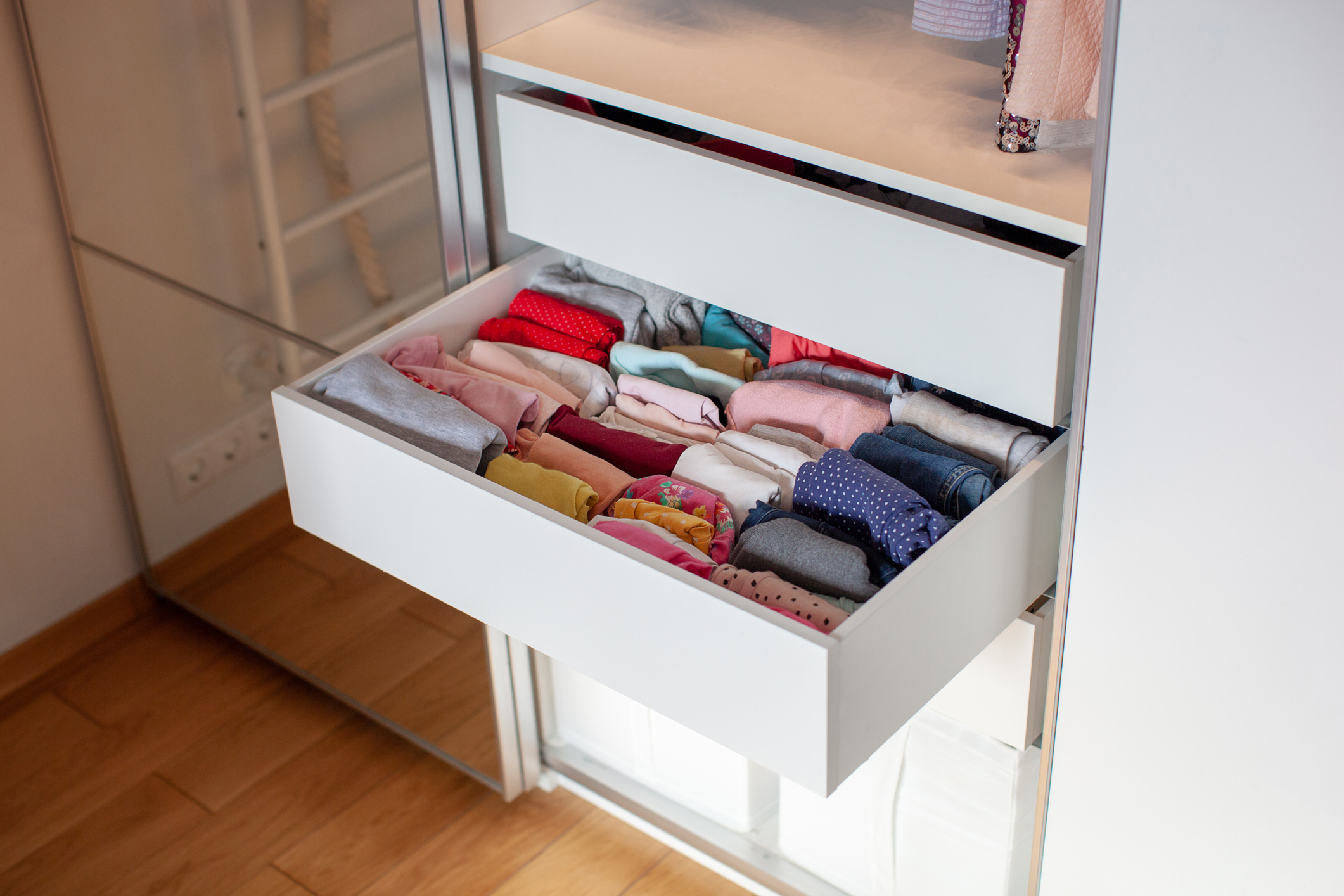 Commenters were disgusted after a woman revealed in a popular internet forum that she caught her male roommate wearing pairs of her underwear and returning them without washing them.

The anonymous woman, known as u/No_Journalist801, posted about the incident on Reddit’s popular r/AmITheA**hole forum.

The post, found here, has received more than 12,300 up-votes and nearly 1,000 comments, many telling her this behavior was predatory and borderline abusive even though he claims she “kink shamed him.”

Kink shaming is when someone intentionally shames someone for their sexual desires or makes them feel problematic. But according to an article by Lux Alptraum for Them, a kink requires consent from all involved parties, otherwise, it is considered assault or abuse.

Alptraum explained that the difference between a kink and abuse is the existence of boundaries and consent. Without explicit permission, the involved individual will potentially feel violated.

In the post titled “AITA for telling my friend group about another friends k*ink so they would also stop being friends with him?” the woman, 26, explained that she started living with her friend Paul a year ago.

She said she and Paul have been friends since college and maintained their friend group until today.

“Recently I started to notice something odd. My underwear has been frequently disappearing and reappearing in my drawer,” the post read. “At first I didn’t notice anything but occasionally I would notice that some pairs that were supposed to be clean had a strange smell.”

The woman explained that she got suspicious after a while, especially because when she brought it up to Paul, he shrugged it off but then started giving off “weird vibes.”

After arguing back and forth, Paul reluctantly admitted to stealing her underwear and wearing them before putting them back in the drawer unwashed. She said she is assuming it was in the hope that she would end up wearing them also without knowing.

“When I found this out my skin crawled,” the post read. “I’m honestly a very open-minded person and I wouldn’t have a problem with Paul wearing women’s underwear if they weren’t MINE, and he also confessed he had been doing it for months.”

The woman said she felt violated and told Paul to leave immediately and he agreed to leave that night and stay with a work friend while he looked for a new place.

He told her that he understood why she was no longer comfortable being his friend and that he was embarrassed, but requested that she not tell any of their mutual friends about the incident.

“But I couldn’t not tell them considering they were all wondering why Paul had to leave so suddenly and why we weren’t friends anymore,” the post read.

She explained that their friends knew something happened and she decided to tell them because she needed support about the situation. She also said there was no way she would hang out in the group if Paul was there.

“Everyone was really shocked and understood my decision,” the post concluded. “Paul confronted me over text about it, telling me that I was wrong to share his k*ink with the whole group and that it was his private information. But I told him I was allowed to tell my friends about how his actions affected me considering he went against my privacy and violated not only my trust but also my person.”

More than 970 users commented on the woman’s post, many urging her to take action against Paul and calling him out for saying she kink-shamed him.

“NTA. That’s harassment bruh. I hope you reported his ass to authorities,” one user commented.

“That’s not a kink it’s sexual harassment and borderline abuse. There was no consent here. Nta,” another commented.

“There’s a real alarming lack of understanding about the fact that someone objecting that you involved them in your kink without their consent is not the same as kink-shaming,” another user added.

“If he hadn’t touched your possessions, telling others about his kink might have been kink shaming, but HE violated trust & boundaries,” another wrote.

Others added that Paul’s behavior might be considered assault since he nonconsensually had her come in contact with potential bodily fluids.

“Is it even assault adjacent, or is it just a form of assault? He could’ve given her an STD. I think if spitting on someone or poisoning them is assault, this probably also qualifies,” one user commented.

Many people have gone to Reddit to get advice or vent about their problematic roommates, with many of these posts going viral.

In r/mildlyinfuriating subreddit, one woman revealed that her roommate threw away all of her food without her permission.

Another woman went viral after revealing that she asked her married roommate to “spend less time with her husband and more time [at] home.”

One college student went viral after revealing she requested a new roommate after her current one told her friends about her problem with wetting the bed when she’s intoxicated.