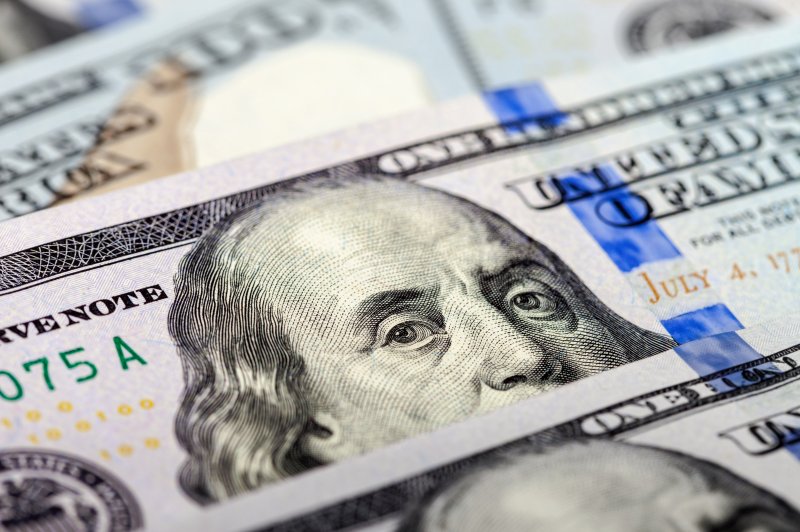 Jan. 18 (UPI) — A Tennessee jury has ordered Cracker Barrel to pay a person with reference to $10 million for an incident years in the past during which he drank a chemical from a tumbler, believing that it used to be water.

William Cronnon was once dining at a Marion County Cracker Barrel in 2014 while he reached for the glass, which was once later discovered to include some type of chemical. Mistaking it for a pitcher of water, Cronnon said he took a sip — and later felt a burning sensation on his lips and in his throat.