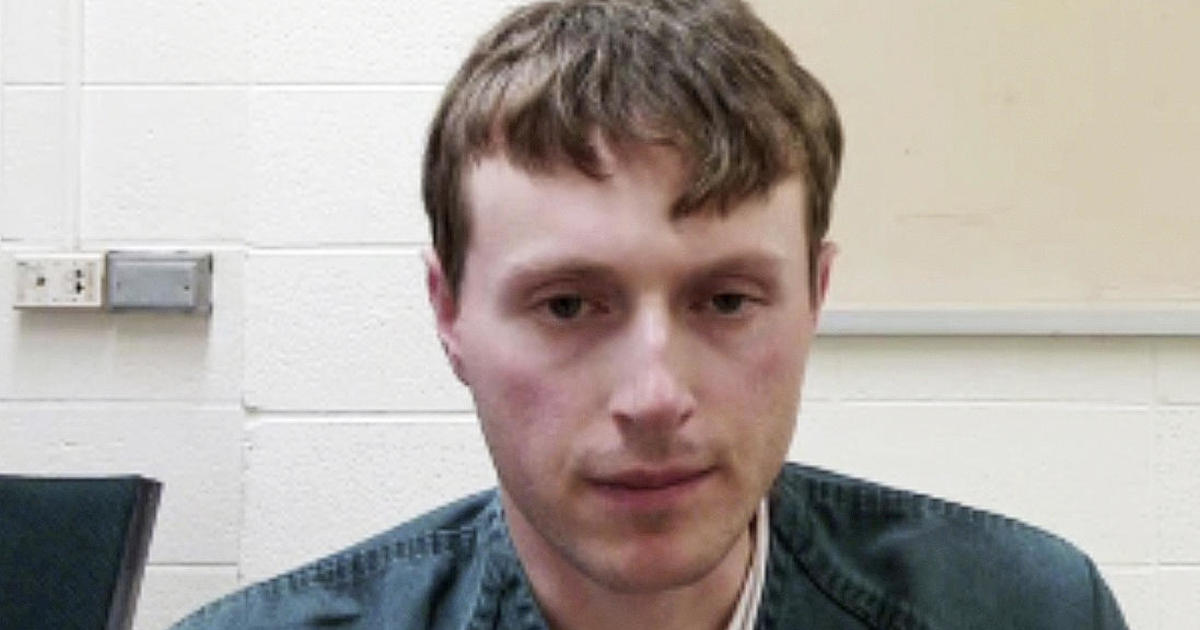 CONCORD, N.H. — A man charged with shooting a New Hampshire couple to death on a hiking trail in April pleaded not guilty Wednesday, according to court paperwork filed by his attorneys that waives his arraignment.

Logan Clegg, 26, was brought to the state this week from Vermont in the deaths of Stephen and Djeswende Reid. Their bodies were found April 21, three days after they left their Concord apartment complex to go for a walk.

Clegg waived his scheduled arraignment Wednesday. He is in jail and reserves the right to request a bail hearing at a later date, according to a court order.

Clegg was first arrested in Vermont on a fugitive from justice charge in an unrelated case, in Utah.

He initially was identified as a person of interest in the deaths of the Reids. He agreed to be returned to New Hampshire to face the charges.

A court document released last week said Clegg had spent months living in nearby woods in Concord, but disappeared after lying to police just before the bodies were discovered.

The document doesn’t include a possible motive for the deaths. But it outlines what led investigators to Clegg, including store surveillance video, credit card records and cellphone data.