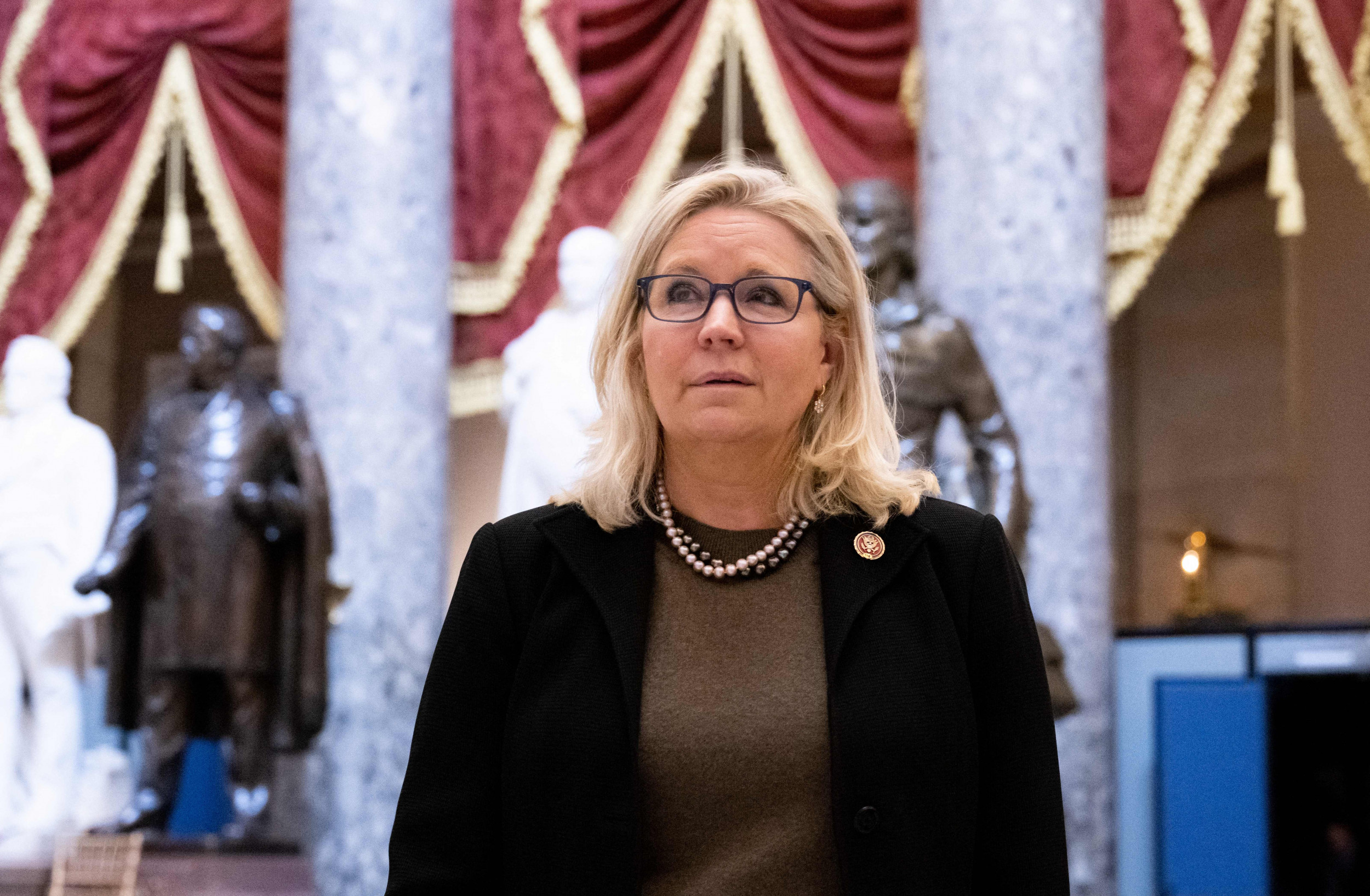 Republican Congresswoman Liz Cheney has accused the GOP of enabling white nationalism and white supremacy in the wake of the mass shooting in Buffalo, New York, which has left ten dead and three more injured.

“History has taught us that what begins with words ends in far worse. @GOP leaders must renounce and reject these views and those who hold them.”

The 18-year-old shooter, Payton Gendron, opened fire in a grocery store in Buffalo on Saturday after deliberately seeking out a place attended by a large number of Black people.

Gendron allegedly posted a manifesto citing the white nationalist, far-right conspiracy theory of the “Great Replacement” as motivating his actions. Officials consider the attack to be a racially motivated act and a hate crime.

This is a breaking news article and will be updated.