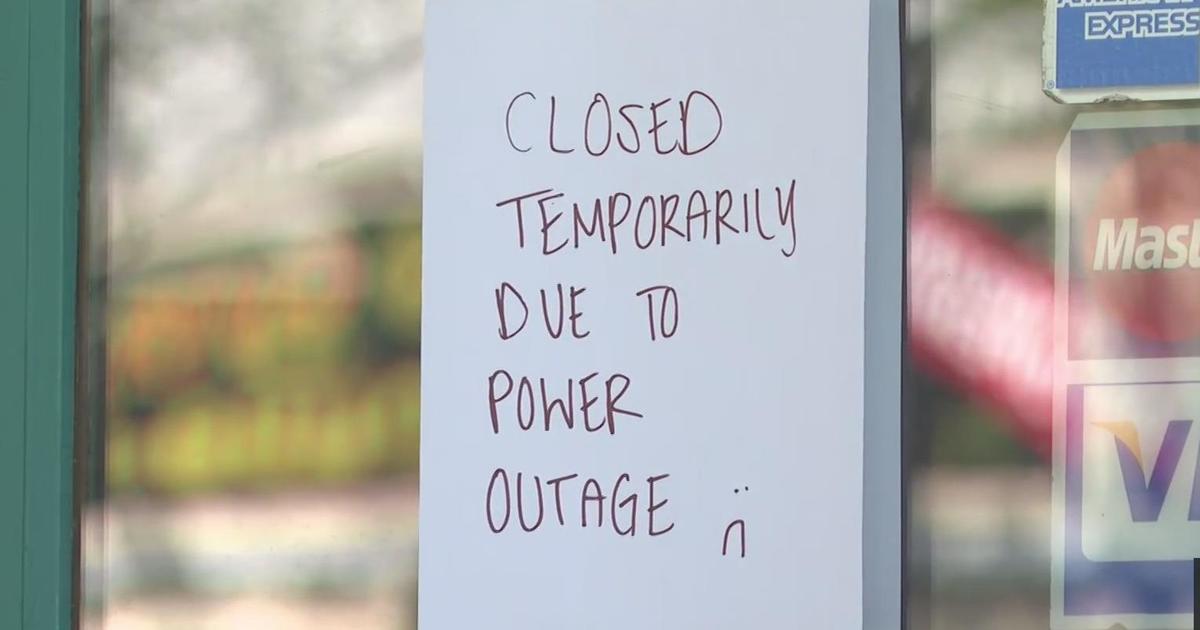 LIVERMORE (KPIX) — Extreme heat caused power outages in neighborhoods throughout the Bay Area, including Livermore. Thousands of people there dealt with outages at points on Monday and on Tuesday.

“I’d say we were out for about 5 hours,” said Livermore resident Dion Hock. “We have a PG&E guy who lives locally, and we have a little text chain going on. It was a strain, didn’t seem to be a rolling outage last night.”

He says he wasn’t fully prepared the first time around, and some of his devices weren’t fully charged. So he made sure to get everything sorted out once his power was back on.

“Recharging the flashlights, recharging the portable fans. My mother-in-law lives here. She’s a little over 80. It’s more important to keep her cool and have some conveniences,” he said.

“In the morning we had a little outage, but not long, and then it was back online,” he said.

He doesn’t have air conditioning in his house, so he opened all of his windows at night to try and let some of the heat out.

“Usually we cool off at night,” he said.

While it may have cooled down a bit overnight, it wasn’t enough to help give PG&E’s equipment a much-needed break from the intense stress.

“We don’t have that overnight cooling that helps the equipment really get a break,” said Aaron Johnson, the Vice President of PG&E’s Bay Area Region. “And so we are seeing a fair number of pieces of equipment go out of service. And we’re doing everything to replace that equipment on the fly.”

Hock says he understands the toll the extreme heat takes on the grid. However, he thinks it’s clear the power system could use a boost.

“I think over the last few years we’ve realized this is just going to be the norm. Whether it’s lightning strikes because of the weird weather or a strained power system, clearly, we need to try and bolster the power system,” he said.