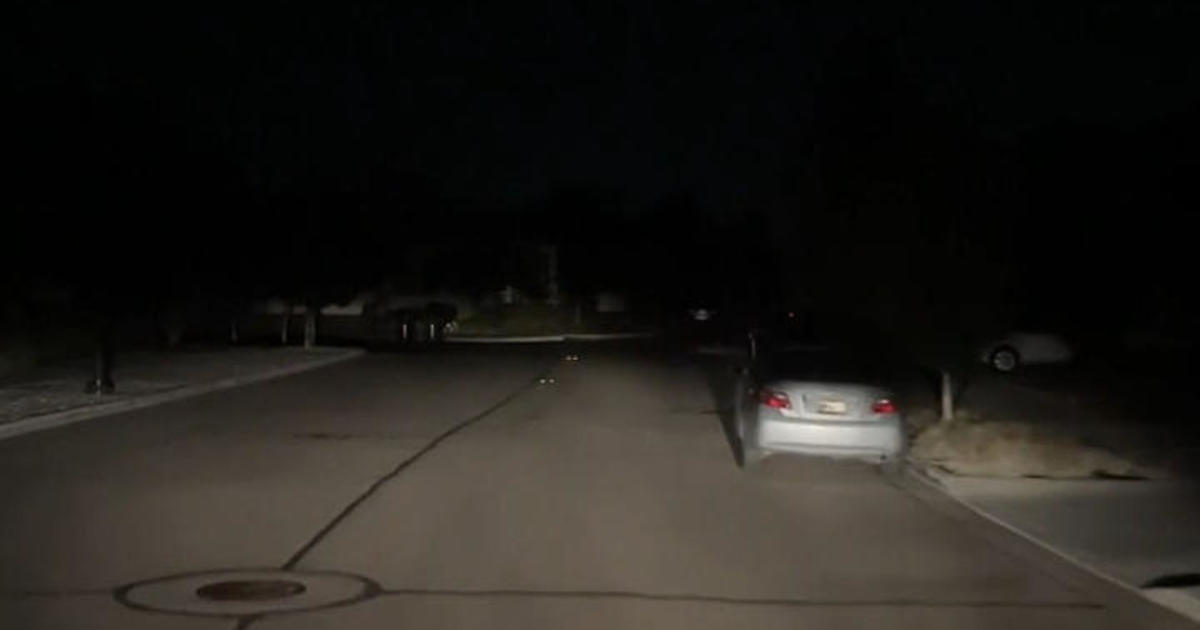 An oppressive heat wave sent temperatures on Labor Day soaring to 116 degrees, an all-time high that shattered the previous record of 108 set on Sept 5th in 1950.

The heat strained local power lines, knocking out electricity to 3,500 customers by early Tuesday morning.  At 6 a.m., temperatures were already in the upper 70s with triple digits again in store for the East Bay community.

“It’s awful,” said Livermore resident Carly Mueller who was out for a walk with her husband Justin. “We definitely can’t go to sleep until the power comes back on. We sleep upstairs. Until we get our AC, we won’t be sleeping.”

The lack of an overnight cooldown causes havoc with electric grid transformers.

“They get hot in the hot weather,” explained Severin Borenstein, an energy expert at UC Berkeley who sits on the board of governors at Cal ISO, the state’s power grid manager.

Borenstein says many of the transformers atop utility poles are engineered with overnight cooling in mind.

“If the temperature stays high overnight, they don’t cool down as much and the problem is, that can lead to more overheating and blown transformers,” Borenstein said.

PG&E said it expected to have power restored by 3 p.m., but with scorching temperatures predicted throughout the state, rolling blackouts could also be in store for Bay Area residents.

Cal ISO officials warned the electrical load Tuesday afternoon could top 51,000 megawatts, the highest demand the state has ever seen.

As people crank up their air conditioners, the state forecasted record levels of energy use, said Elliot Mainzer, president of California Independent System Operators, which runs the state’s electrical grid.

The CAISO site Tuesday morning showed California could fall more than 5,000 megawatts short of its power supply at peak demand, forecasted for 5:30 pm.

While temperatures will fall slightly on Wednesday, there will be no real relief until the coming week.

“To put this late-summer heat in perspective, over 100 daily high temperature records could be set between Monday and Wednesday, with around 40 of those records potentially threatening September monthly extremes,” the National Weather Service said. “Death Valley (the hottest location within the United States is forecast to reach 125 degrees on Tuesday. Excessive Heat Warnings and Heat Advisories have been issued for much of California and Nevada.”

Forecasters said residents living away from the coast will be sweltering with triple digit temperatures the rest of the week.