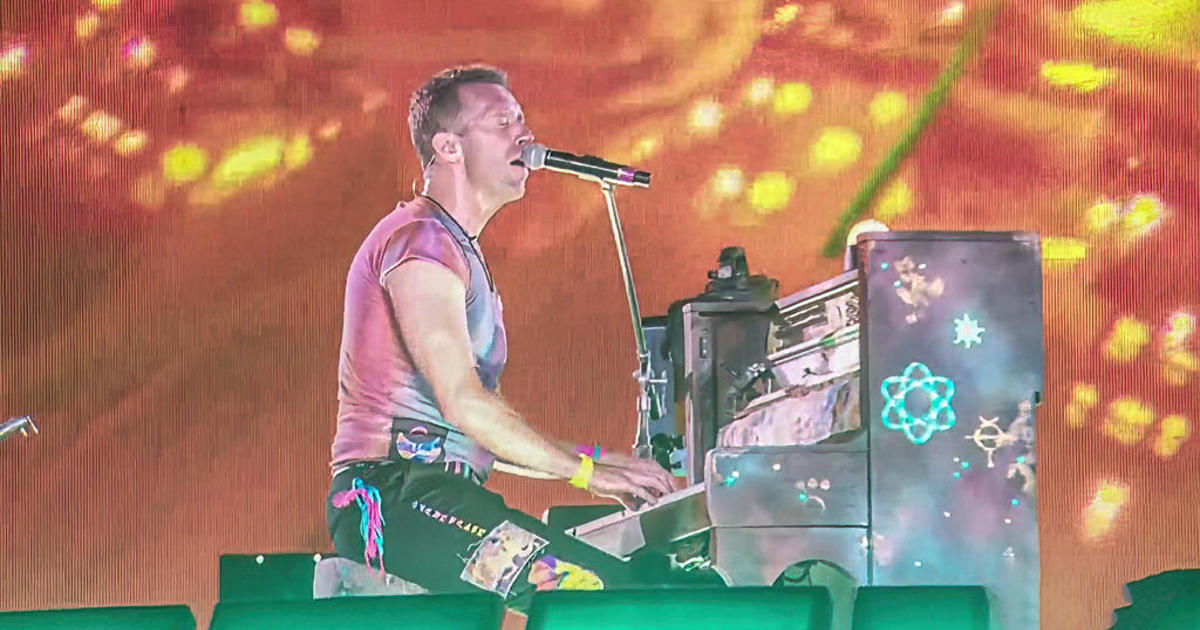 SANTA CLARA (CBS SF) — Concert events will return to Levi’s Stadium Sunday, nearly three years since the last one was held there as a result of the COVID-19 pandemic.

The stadium’s concert season begins Sunday with Coldplay. part of the group’s “Music of the Spheres” world tour.

Sunday’s concert kicks off the stadium’s biggest concert season in its history, according to stadium officials. There will be a total of six shows running through November.

“After nearly three years without concerts, we are incredibly excited for Levi’s Stadium to be rocking once again,” said San Francisco 49ers president Al Guido. “By bringing world class talent like Coldplay and Elton John to Levi’s, we are furthering our commitment to the community. Events like these bring a huge economic boost to local businesses and create good-paying jobs for the folks working concessions, security, parking, and many others working behind the scenes. This is just the beginning. Levi’s will continue to attract unforgettable artists for months and years to come.”

Jacob Fill, a 49ers spokesperson, said expansion of the stadium’s concert season and the ensuing economic benefit is also due in part to members of the Santa Clara City Council who, in November 2021, voted to allow the stadium to host five non-NFL events a year that can go until 11 p.m. on weeknights, significantly expanding the catalog of events and talent that can come to the South Bay.