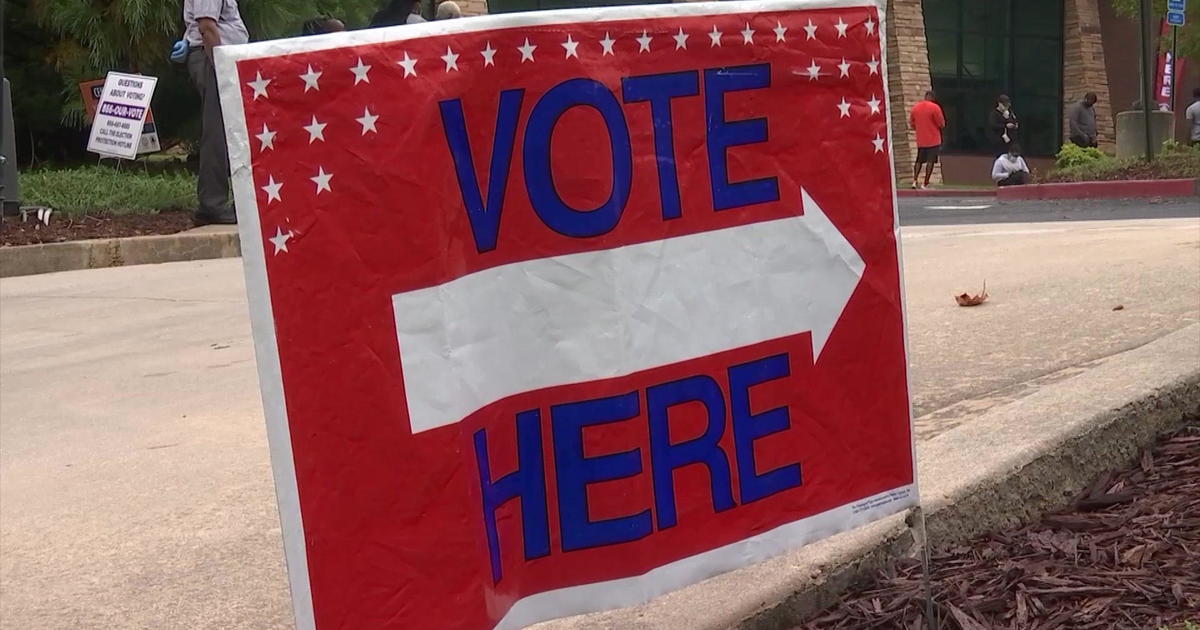 BOSTON – Massachusetts voters will head to the polls on Tuesday during the state primary election.

Keller asked if there are signs of fraction within a previously united Massachusetts Democratic party.

“I think that’s a thing you see often in a primary season is a party dives behind candidates, and then a more unity message is typical going into November,” Lannan said.

In the Republican primary for governor, voters will have a choice between two different strategies. Geoff Diehl is strongly in favor of former President Donald Trump’s policies, while his opponent Chris Doughty has said it’s time for the party to move in a different direction.

“Geoff Diehl has really been leaning in to the Trump messaging. He’s got a phone call planned for Monday with the former president,” Lannan said. “Chris Doughty is going the opposite direction. He’s trying to pitch himself as someone who will be electable in the general who can pull those moderate voters away from the Democratic ticket, the presumptive Maura Healey ticket.”

Murphy said Doughty’s chances will come down to Independent voters.

“How many of those Independents decide to participate in the Republican primary,” Murphy said. “For Doughty to have a chance, he has to draw in a lot of those Independents, maybe even the ones who would typically vote Democrat to maybe thwart that Trumpian messaging that’s coming from the Republican party. If a lot of them participate, maybe he can close the gap with Diehl.”