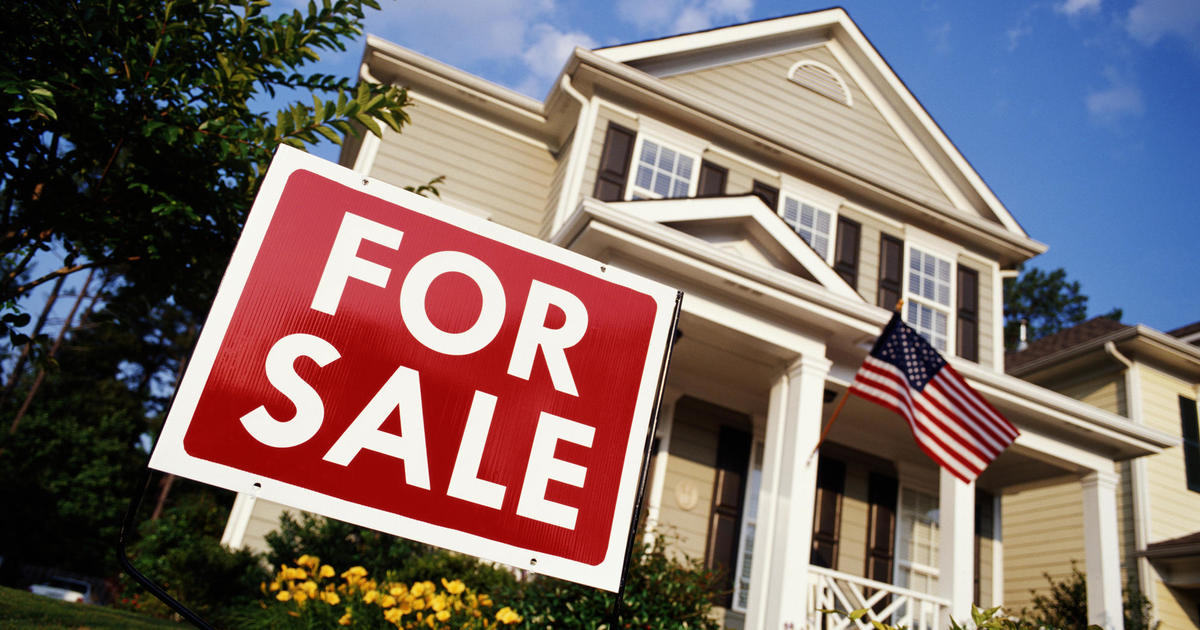 BOSTON — With the midterm elections now just two weeks away, ballot question #1 – which would raise taxes on incomes over a million dollars – is generating heated debate over its potential impact on homeowners.

“I couldn’t believe it when I found out that question one includes the sale of homes,” says a flabbergasted citizen in a TV ad opposing the tax hike.

“It won’t impact our retirement savings. Even when we sell our house we won’t have to pay more,” counters a voter in an ad supporting the question.

Yes, the TV ad battle over question one, a four percent surtax on income in excess of a million dollars, is enough to make your head spin.

And the latest flashpoint is this claim from the “no on one” campaign: “Question one would nearly double the income tax rate on tens of thousands of Massachusetts residents and retirees when they sell their homes.”

Supporters of the so-called Fair Share amendment call that “tens of thousands” claim a dishonest scare tactic. “Even in Massachusetts’ hot housing market of 2021 with many homes selling for over a million, less than one percent of homes sold for enough to be affected by question one,” says La-Brina Almeida of the pro-question-one Massachusetts Budget and Policy Center.

“The number of people who will pay because they sell their own home is vanishingly small,” agrees Evan Horowitz of the non-partisan Tufts Center for State Policy Analysis, who says the “no on one” side misapplied the projected total of higher taxpayers to a far smaller universe of affected homeowners. “Tens of thousands is the ceiling here. And most of the people who hit that ceiling and pay the tax will be paying either because they have salaries that are very high or they have big capital gains or they sell a business,” says Horowitz.

So who’s got the high ground on this one?

It’s a matter of semantics. Cence is right that the disputed ad doesn’t claim tens of thousands of homeowners will get hit with the tax hike right away, only that it’s possible in the future. Meanwhile, the pro-tax-hike ad makes a claim about how much money it will raise that is strongly questioned by Horowitz’s neutral study.

Your best bet of making sense of all this is to dig beyond the ads and the headlines and use your common sense when you vote. The spin-meisters and ad-makers thrive on the fact that too often, voters don’t do that.

Jon Keller is Political Analyst for WBZ-TV News, and his “Keller @ Large” reports on a wide range of topics are regularly featured during WBZ-TV News at 5 and 6 p.m. Keller’s commentaries are also seen weekday mornings at 5:30 a.m. on WBZ This Morning.