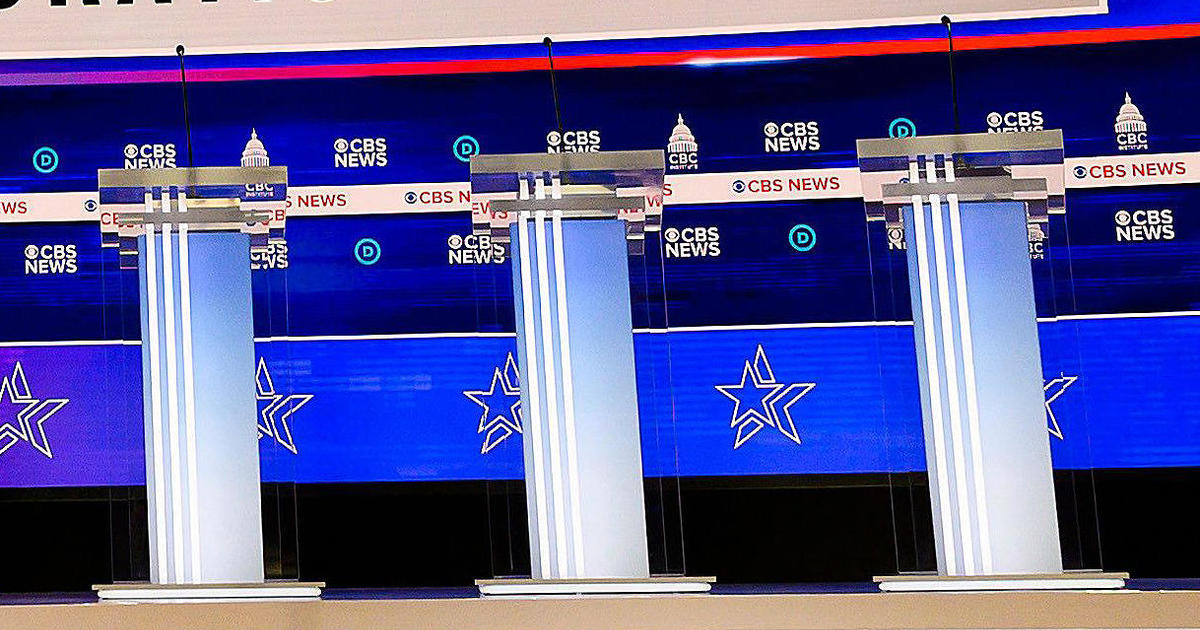 BOSTON – Election Working day is significantly less than two months away and much more political candidates in Massachusetts are unwilling to debate.

Does it actually make any difference and should really voters treatment?

WBZ TV’s Jon Keller talked to Northeastern College journalism professor Dan Kennedy about why so a lot of candidates are unwilling to debate.

You can watch the discussion in the video higher than.

In portion two of Jon’s interview, they also talked over media coverage of the Martha’s Winery migrant tale and alterations in objectivity in reporting these days.

You can enjoy that discussion below:

Jon Keller is Political Analyst for WBZ-Tv set Information, and his “Keller @ Massive” studies on a wide vary of subject areas are on a regular basis highlighted in the course of WBZ-Television Information at 5 and 6 p.m. Keller’s commentaries are also found weekday mornings at 5:30 a.m. on WBZ This Early morning.