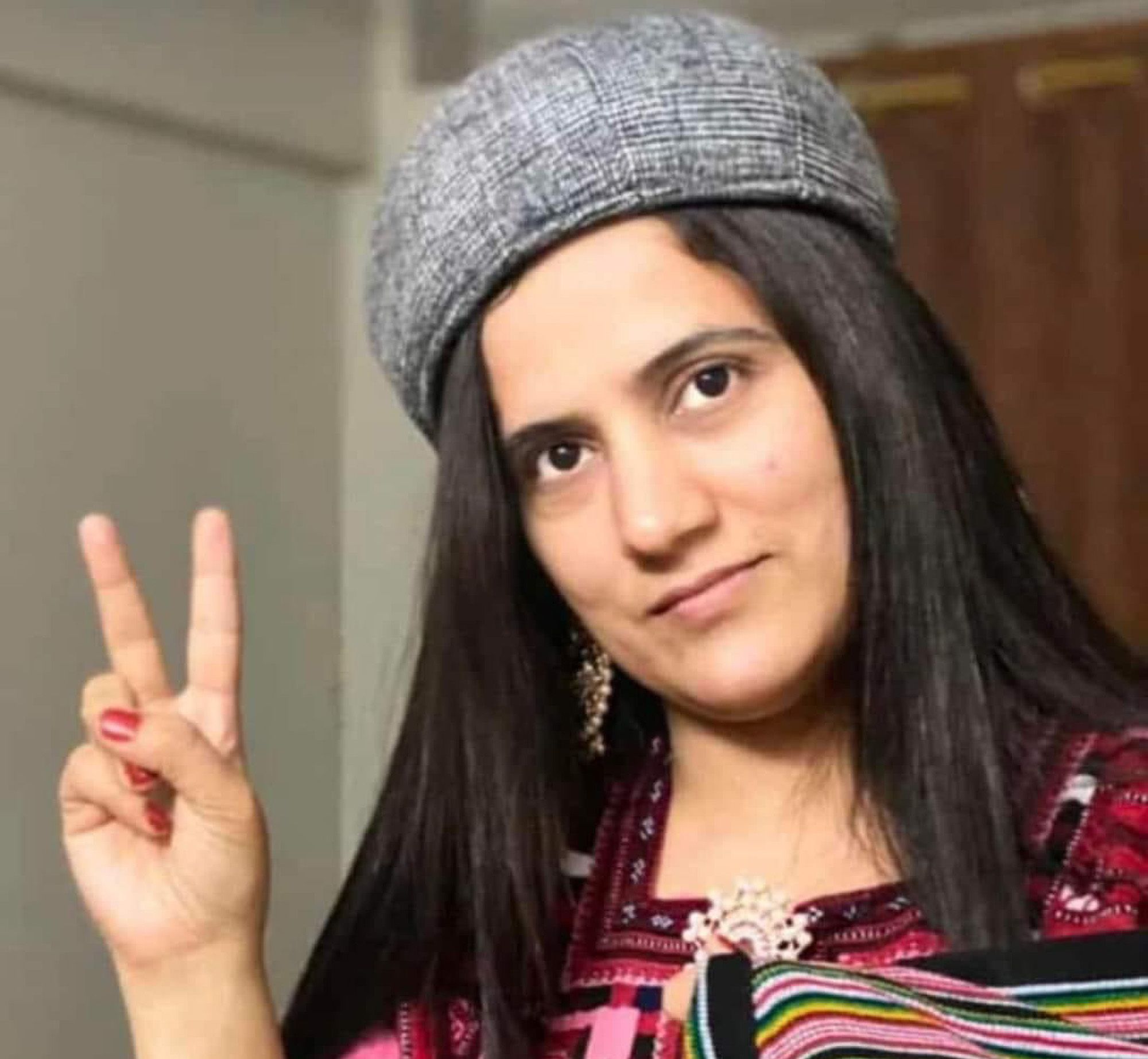 The female suicide bomber who killed four people in Karachi, Pakistan, was a married science teacher with kids who was pursuing a second master’s degree.

Shari Baloch, 30, became the first female suicide bomber of the Baloch Liberation Army (BLA) when she blew herself up and killed four others.

The married mother-of-two carried out the suicide attack outside the Confucius Institute at the University of Karachi on Tuesday.

Baloch has been dominating the headlines, not only because of the nature of her deadly attack in Pakistan’s largest city, but also due to her unusual profile for a suicide bomber.

She has been described in reports as highly-educated – possessing an MSc in Zoology and pursuing an MPhil in Education.

She was reportedly working as a science teacher in a secondary school.

Other reports said she was a primary school teacher.

She was married to a dentist – named as Habitan Bashir Baloch – and she had two children, a girl and a boy: Mahrosh, 8, and Meer Hassan, 4.

Habitan expressed pride over his late wife’s actions, taking to Twitter to write: “Shari Jan, your selfless act has left me speechless but I am also beaming with pride today.

“Mahroch and Meer Hassan will grow into very proud humans thinking what a great woman their mother was. You will continue to remain an important part of our lives.”

Baloch hailed from Niazar Abad, in the Turbat district of Balochistan – Pakistan’s poorest province and a decades-long hotbed of separatist insurgency.

The BLA said she had volunteered for the attack targeting China, whose investment projects in Balochistan the separatist group opposes.

It is believed Baloch may have volunteered for the attack in revenge for her father’s “enforced” disappearance.

Abdul Waheed Qamber was reportedly picked up by Pakistani soldiers when Baloch was just a little girl. His whereabouts are said to remain unknown to this day.

She reportedly failed in her repeated legal efforts and even days-long hunger strikes to get her father – who she said had committed no crime – returned.

A letter penned to the chief justice of Pakistan in 2009 when Baloch was just a teen asking for help in getting her father back was similarly unfruitful.

It is believed this prompted her to join the Majeed Brigade of the BLA, which reportedly specializes in suicide attacks, two years ago.

Other reports, however, denied her father or any other family members had been subject to an enforced disappearance, and they said it was unclear why she chose to undertake the suicide attack.

Clad in a burqa and laden with explosives, she stood outside the gates of the Confucius Institute – built with Chinese support – and waited for a van carrying the Chinese teachers to arrive.

When it arrived, she blew herself up.

The deceased teachers were named as Huang Guiding, Ding Mufang and Chen Sai. Their colleague – named as Wang Yuqing – and their security guards were injured.

Before the attack, Baloch had posted tweets making victory signs and bidding “farewell.”

He said: “She added a new chapter to the Baloch resistance history by becoming the first female fidayee of the Baloch nation.

“As a student, Shari had remained a member of Baloch students organization and was aware of Baloch genocide and occupation of Balochistan.

“Six months ago she confirmed that she continues to stand by her decision of carrying out a self-sacrificing attack. After that she was actively involved in her mission.

“Despite being the mother of two young children, Shari Baloch did not let her motherhood become a hurdle in performing her national duty.

“With the successful mission, she set new standards of gallantry, sacrifice, and awareness. Baloch Liberation Army and the Baloch nation will always hold Shaari (sic) with the highest esteem.”

Jeeyand said the Confucius Institute is “a symbol of Chinese economic, cultural and political expansionism.”

He said the attack “was to give a clear message to China that its direct or indirect presence in Balochistan will not be tolerated.”

He said the group had “warned China several times to refrain from looting Baloch resources and aiding Pakistan militarily and financially in carrying out Baloch genocide.”

He added: “However, China continues to be involved in its expansionist designs in Balochistan.”

Jeeyand said the BLA “once again warns China to immediately halt its exploitation projects and refrain from aiding the occupying Pakistani state. Otherwise, our future attacks will be even harsher.

“We want to tell Pakistan to immediately stop Baloch genocide, peacefully withdraw from Balochistan and recognize Baloch motherland’s independence, or else be ready for further attacks.”