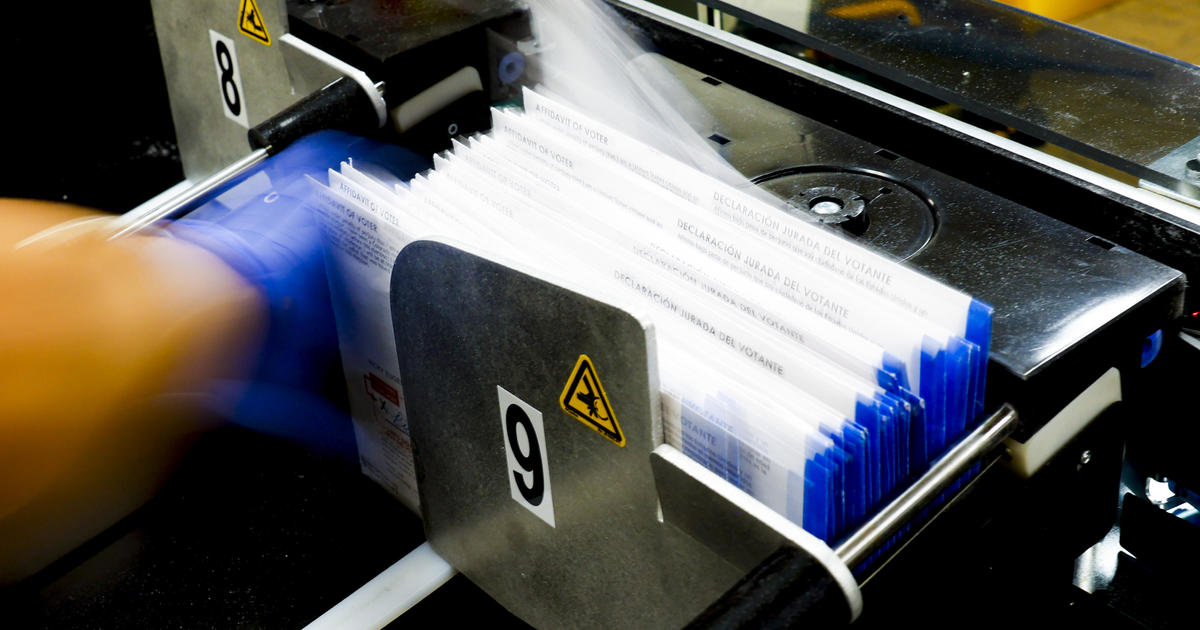 A man accused of tampering with a voting machine during Colorado’s primary election is mentally incompetent and cannot continue with court proceedings, a judge ruled Thursday.

At the request of Richard Patton’s lawyer and prosecutors, Judge William Alexander also ordered that Patton undergo outpatient mental health treatment in hopes of making him well enough so he can be prosecuted.

The judge’s ruling followed an evaluation by an expert who found that Patton was mentally incompetent. To be considered legally competent to proceed, people accused of crimes must be deemed able to understand proceedings and help in their own defense by being able to communicate with their lawyers.

Patton’s lawyer had requested the evaluation in November but no details about why have been released. Patton has not been asked to enter a plea yet and the case against him will not resume until he is found to be competent.

Patton was arrested Nov. 3 and later charged with tampering with voting equipment, which state lawmakers this year made a felony punishable by up to three years in prison. It was formerly a misdemeanor offense with a penalty of up to 364 days in jail. Colorado Secretary of State Jena Griswold had told CBS News that 2022 marked the “first midterm elections when the country is facing an evolved threat of insider threats.”

According to his arrest affidavit, Patton, a registered Democrat, showed up to vote in person on the last day of the primary election, June 28. He made some poll workers nervous after asking about what kind of security there was at the voting center because of threats that had been made against election workers. An election worker escorted Patton to a voting machine, showed him how to use it, and he was able to use it to fill out a ballot and print out a marked paper ballot to cast, investigators said.

After Patton voted, a person who went to clean the voting machine discovered an error message saying that a USB device had been detected, according to the affidavit. Other election workers said the security seal on the machine was either damaged or had been tampered with and a USB port pulled out, it said.

Patton denied any wrongdoing in an interview with The Pueblo Chieftain in November. He said he requested help from an election worker when he voted because he is dyslexic and accused the worker of inserting something into the machine.

“This is demonstrably false because I’m a jock. I’m basic. I like to weightlift,” he said at the time. “I don’t know anything about coding and I don’t intend to because, frankly, it’s pretty boring.”