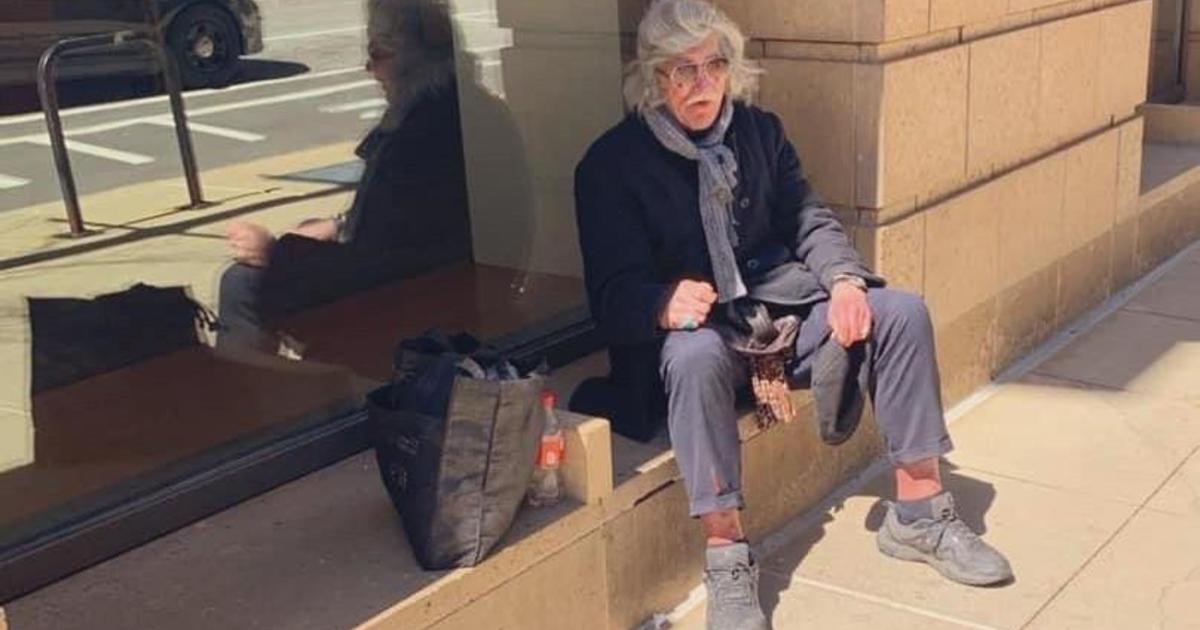 CHICAGO (CBS) — A man is facing charges after police say he set a homeless man known to Chicagoans as “The Walking Man” on fire last week.

The attack happened around 3 a.m. on Lower Wabash Avenue in the River North neighborhood.  Police said a 75-year-old man was lying on the ground in the 400 block of North Wabash Avenue when another man approached him, poured a flammable liquid on him, set him on fire, and ran off.

Police sources confirmed to CBS 2’s Brad Edwards that the victim is Joseph Kromelis, who suffered burns over 40% of his body.

Known for his signature long hair, and mustache, and often seen wearing a sport coat, Kromelis is affectionately called “The Walking Man” by Chicagoans who have seen him frequently roaming the city’s streets for decades.

Police said a security officer at a building nearby jumped into action and used a fire extinguisher to get the fire out. Kromelis was taken to Northwestern Memorial Hospital in critical condition.

Guardia was arrested Friday in the 2400 block of West Belmont Avenue, police said.

He is expected to appear in bond court Monday.