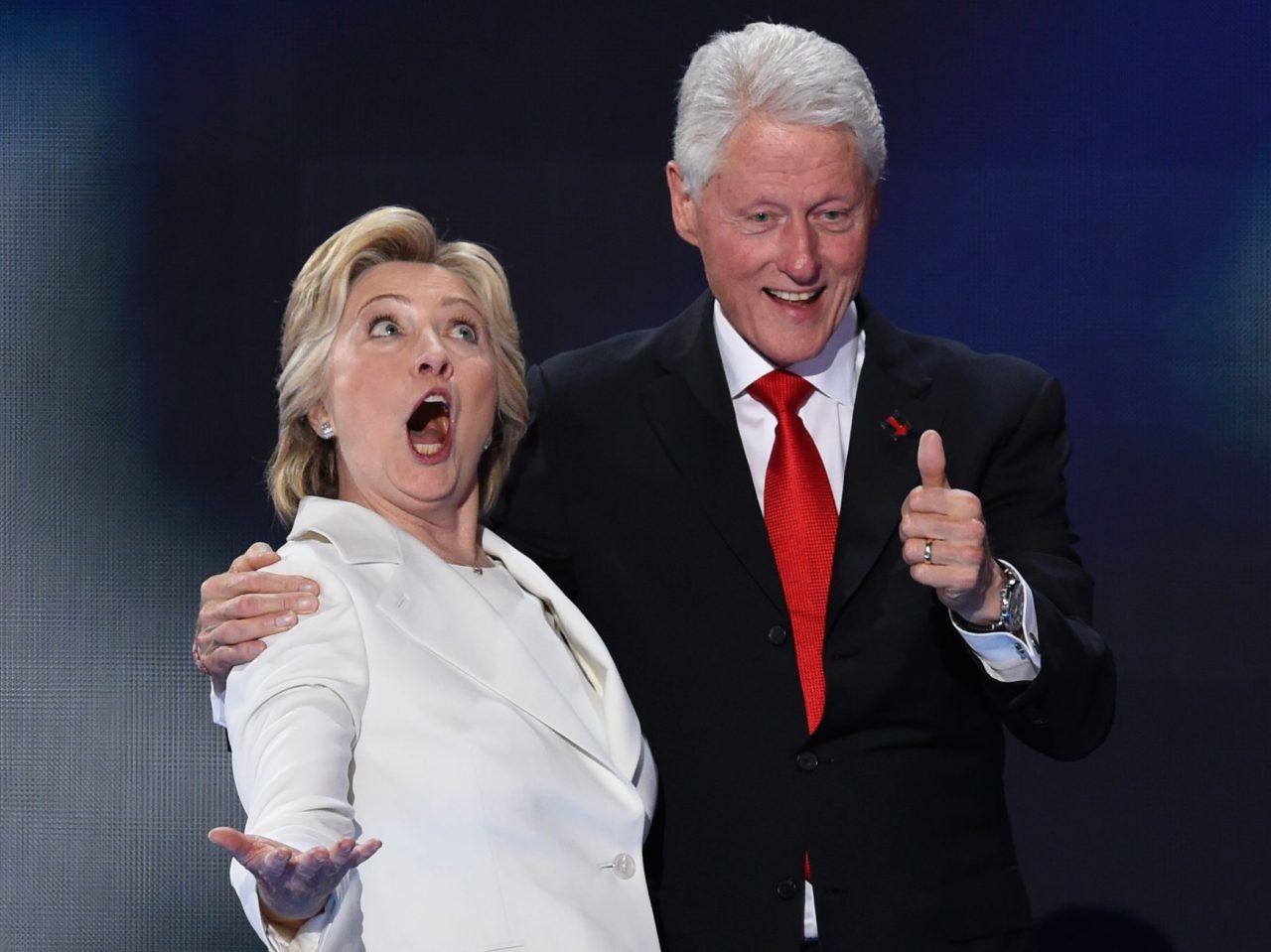 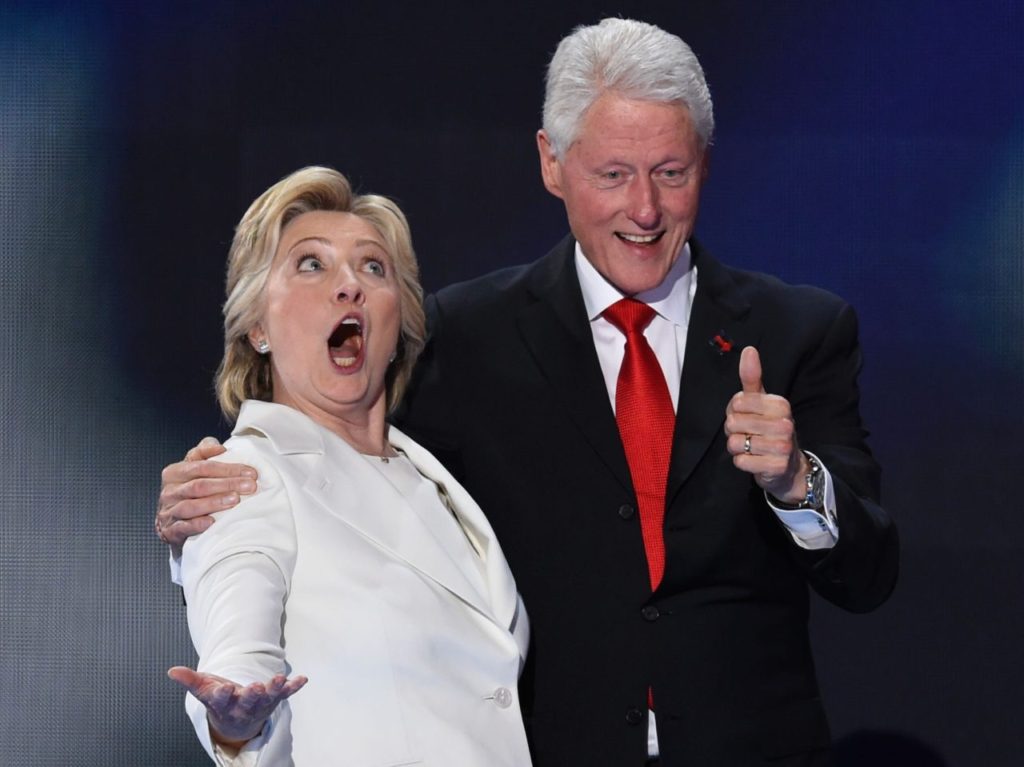 Durham is prosecuting former Clinton lawyer Michael Sussmann for lying to the FBI when he claimed to be acting as a private citizen in providing false information purporting to link then-candidate Donald Trump to the Russian government via Alfa Bank.

As the New York Post noted earlier in the week:

In court papers filed last month, Durham said the Democratic National Committee, Hillary for America, the Fusion GPS research company and the powerhouse Perkins Coie law firm — where Sussmann was formerly a partner — “have all withheld and/or redacted documents and communications” that could potentially be used against the defendant.”

Durham said they made that decision “based on an apparent theory that political opposition research and/or public relations work … falls within the legitimate scope of attorney-client privilege and work-product protections.”

“They have done so despite the fact that almost all of these materials appear to lack any connection to actual or expected litigation or the provision of legal advice,” members of Durham’s team wrote.

In that motion, Durham argued that the documents he sought were crucial to demonstrating the relationship between Sussmann and others, even if the substance of the documents were to be redacted.

On Wednesday, a federal judge agreed, according to legal blogger Techno_Fog:

UPDATE – Durham won the first part of the fight.

Durham’s motion to compel has been granted.

“Privileged” Fusion GPS e-mails/docs will be provided to the court for in camera review.

The court will then determine whether the “privileges” apply. (Durham will get the docs.) pic.twitter.com/PZTXlpVEqx

The court will review the documents “in camera” — that is, behind closed doors — before deciding whether they must be turned over to the prosecution and possibly admitted into evidence during the trial, which starts in earnest later this month.

The court will only review 38 documents of 1,500 over which the defendants and their associates have asserted privilege, according to the Washington Examiner. However, others could be introduced in future trials, the prosecution said:

It remains to be seen how the judge will rule on the privilege claims after taking a look at the Alfa Bank-related documents. Thirty are internal Fusion emails, and eight relate to [tech executive Rodney] Joffe and Fusion.

The judge asked Durham prosecutor Jonathan Algor whether Durham would come back for the other 1,500 documents if the judge ended up agreeing with the prosecution about these 38 records. Algor said “not for this trial” but left the door open for the future, saying that “Your Honor’s decision is important” for the investigation.

Clinton campaign lawyer Robert Trout argued, “The government here has an erroneously cramped view of privilege” and called it a “false choice” to say something is either opposition research or covered by privilege. He said, “It is true that Donald Trump was an opposition candidate” but claimed Fusion had been hired to help with legal advice for the campaign. He said: “It may have been research about an opposition candidate, but the real purpose was to get our facts straight.”

The judge said that while some of the work done by Fusion GPS might have been legal in nature, the opposition research did not qualify, and therefore some of the documents would have to be reviewed.

Five Hillary Clinton associates are already expected to assert their Fifth Amendment rights against self-incrimination in the trial, in which prosecutors have alleged a “conspiracy” to invent the idea that Trump colluded with Russia, and to plant it in the media and feed it to law enforcement.