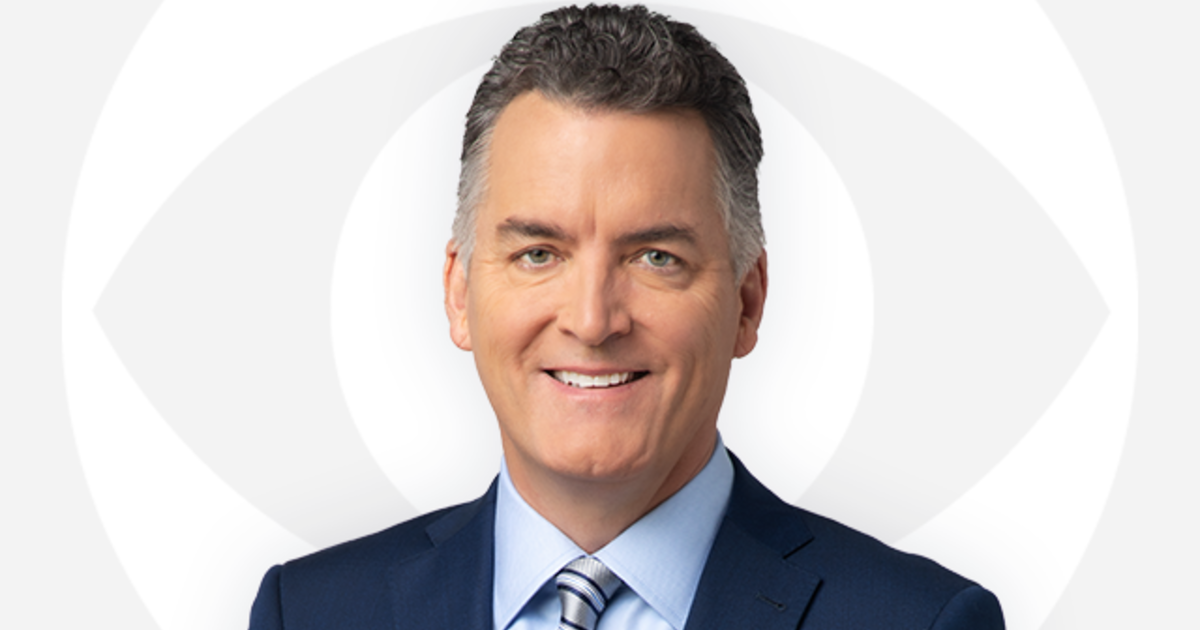 Donlon has more than 35 years of experience on the anchor desk and has reported on major news events including elections, political conventions, inaugurations, sports championships, rallies and protests.

Donlon has previously served as a lead anchor at WGN-TV from 2018-20. While there, he anchored the No. 1 primetime newscast in the Chicago market. Donlon most recently helped launch the cable news network “NewsNation,” where he served as an anchor and host of “The Donlon Report.”

“I am humbled, grateful, and excited for the opportunity to join the award-winning team at CBS2,” said Donlon.  “I love Chicago and have always felt a connection with the people here.  This is home.  There is no place I would rather be.”

The CBSChicago team is a group of experienced journalists who bring you the content on CBSChicago.com.