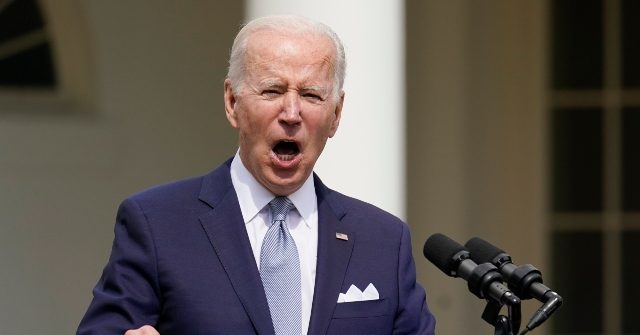 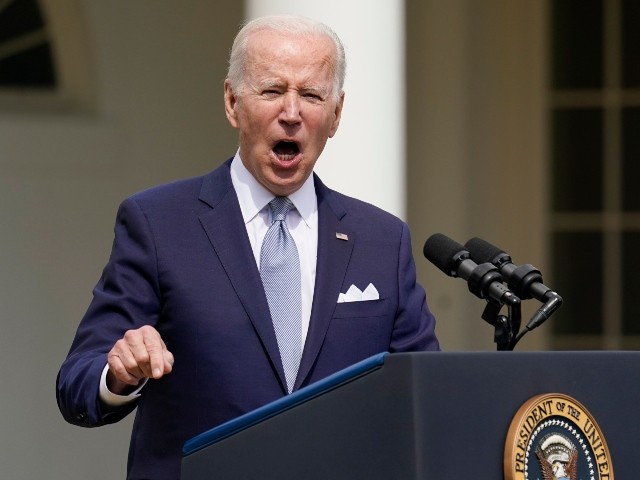 President Joe Biden once again started yelling and rambling about the future of democracy, misstating one of his favorite talking points about democracies backsliding around the world.

“Well guess what? In the last ten years there’s fifteen fewer democracies in the world,” Biden said, before raising his voice. “Fewer. Not More, FEWER!”

BIDEN: “In the last. 10 years there’s 15 fewer democracies in the world. Fewer. Not More, FEWER!” pic.twitter.com/7UpAe2Wnjq

The president spoke about Democracy during an event in Ohio to promote the economy.

Biden frequently expresses his concern about democracy backsliding, citing a Freedom House study that shows fewer democracies than 15 years ago.

“And as Freedom House will tell you, we have fewer democracies today than we did 15 years ago. Democracies are actually receding,” he said during a fundraiser in April.

The study by Freedom House tries to quantify the level of freedom experienced in a country, warning of countries losing points in their freedom scores.

The 2021 study typically cited by Biden warns of 15 straight years of Democratic decline.

The most recent study shows no mention of Biden’s claim that there are fifteen fewer Democracies in the world but warns that 60 countries suffered declines in freedom.

The 2022 study docked the United States six points, citing the January 6th riots on Capitol Hill protesting the 2020 election as a reason.