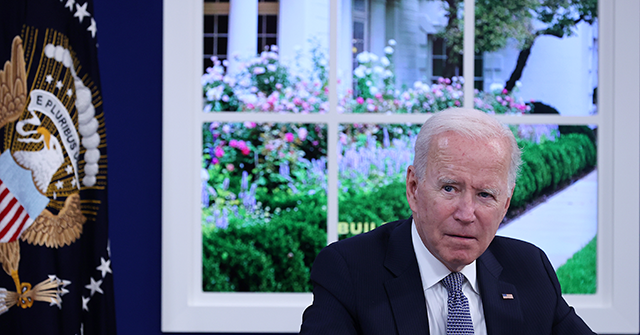 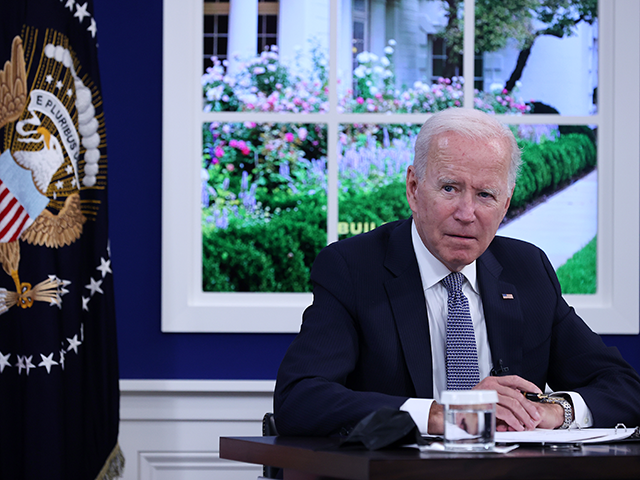 President Joe Biden reportedly has avoided delivering speeches in the Oval Office because it is difficult to keep a teleprompter there.

“The White House has largely abandoned using the Oval Office for press events in part because it can’t be permanently equipped with a teleprompter,” a Thursday Politico article admitted.

Biden’s hesitancy to deliver speeches without the teleprompter has been remedied by constructing a studio specifically for accommodating the president’s crutch.

“Biden aides prefer the fake White House stage built in the Old Executive Office Building next door for events, sacrificing some of the power of the historic backdrop in favor of an otherwise sterile room that was outfitted with an easily read teleprompter screen,” the report added.

Biden routinely makes gaffes and stutters when reading off the teleprompter. He has blamed the stutter on a childhood speech disorder. But these issues are also accompanied by flashes of anger. Angry flare-ups like Biden’s are a common feature among elderly men with senility, according to Tucker Carlson.

“Uncontrollable flashes of anger are common among people who are aging, particularly among men, and they often accompany senility,” Carlson explained in March. “Losing it is a very frustrating experience and your heart goes out to anyone who is.”

The president seems aware of his anger issues, and once apologized for them.