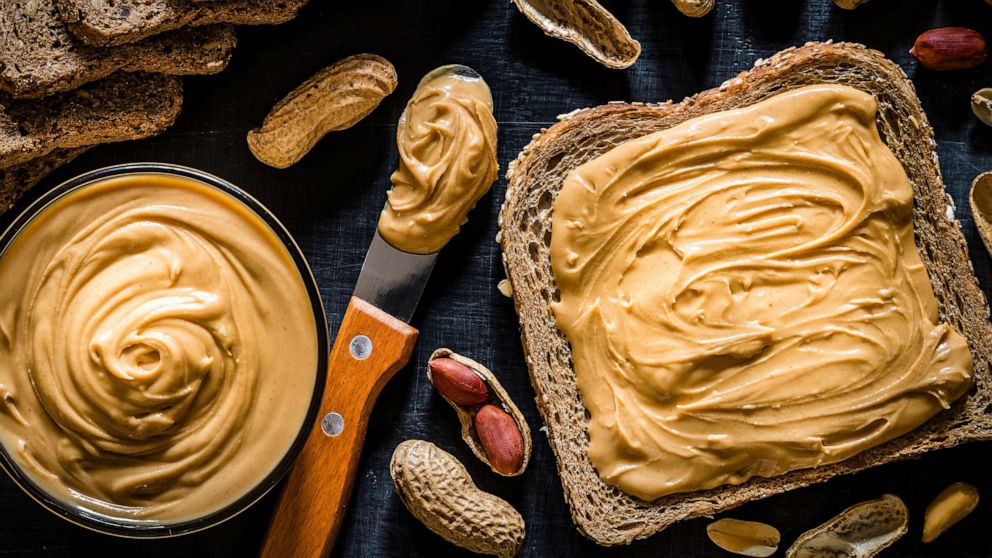 At least 14 people have reported illnesses, including two hospitalizations.

The U.S. Food and Drug Administration and the Centers for Disease Control and Prevention are investigating an outbreak of salmonella infections that is possibly linked to Jif peanut butter products.

The J.M. Smucker Company issued a voluntary recall for its creamy, crunchy, natural and reduced fat peanut butter products that were distributed nationwide, with lot code numbers 1274425 to 2140425, the FDA announced Friday.

There have been at least 14 illnesses reported, including two hospitalizations, according to the FDA. The 12 states that have reported salmonella cases are Arkansas, Georgia, Illinois, Massachusetts, Missouri, Ohio, North Carolina, New York, South Carolina, Texas, Virginia and Washington.

Salmonella poisoning can induce symptoms such as a fever, diarrhea, nausea, vomiting and abdominal pain, according to the FDA. Anyone who ate Jif peanut butter products and is experiencing these symptoms should contact their health care provider.

Consumers who are in possession of a recalled item should dispose of it immediately, the FDA recommended. Surfaces and utensils that could have touched the peanut butter should also be washed and sanitized.

Evidence indicates that the recalled peanut butter was produced in the company’s facility in Lexington, Kentucky, which is likely the cause of the illnesses tied to the salmonella outbreak, the FDA said in a statement.