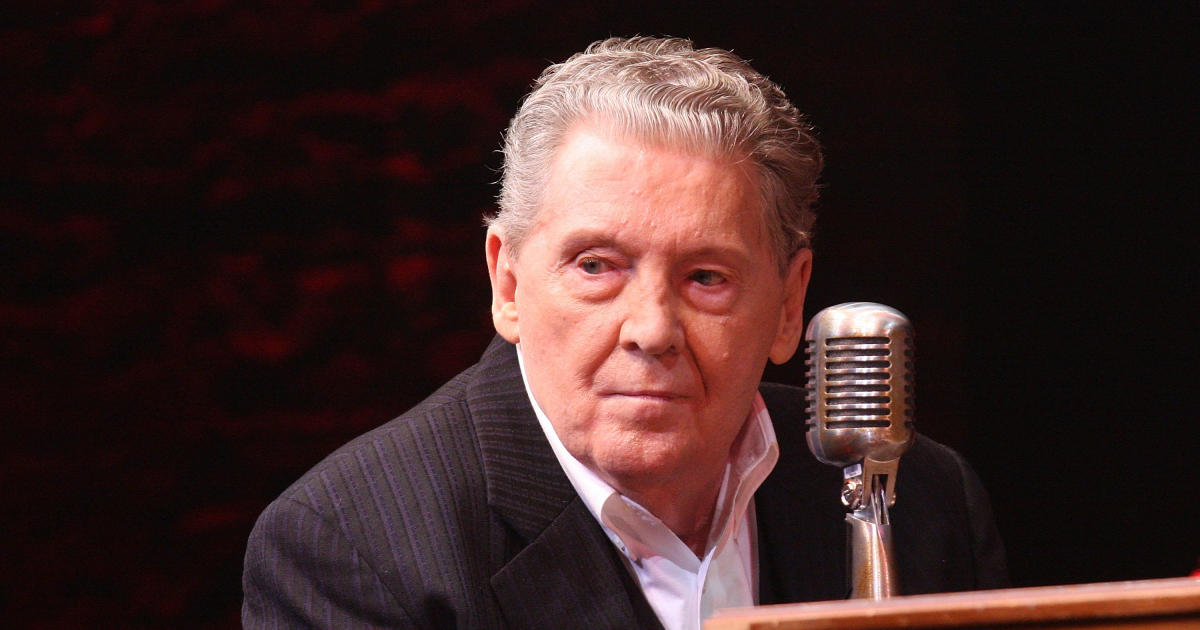 Jerry Lee Lewis, the early rock n’ roll star who skyrocketed to fame with a string of hits in the 1950s, had died, his publicist confirmed to CBS News. He was 87.

Nicknamed “The Killer,” Lewis was known for his energetic stage performances, which included antics such as playing the piano with his feet and lighting the instrument on fire.