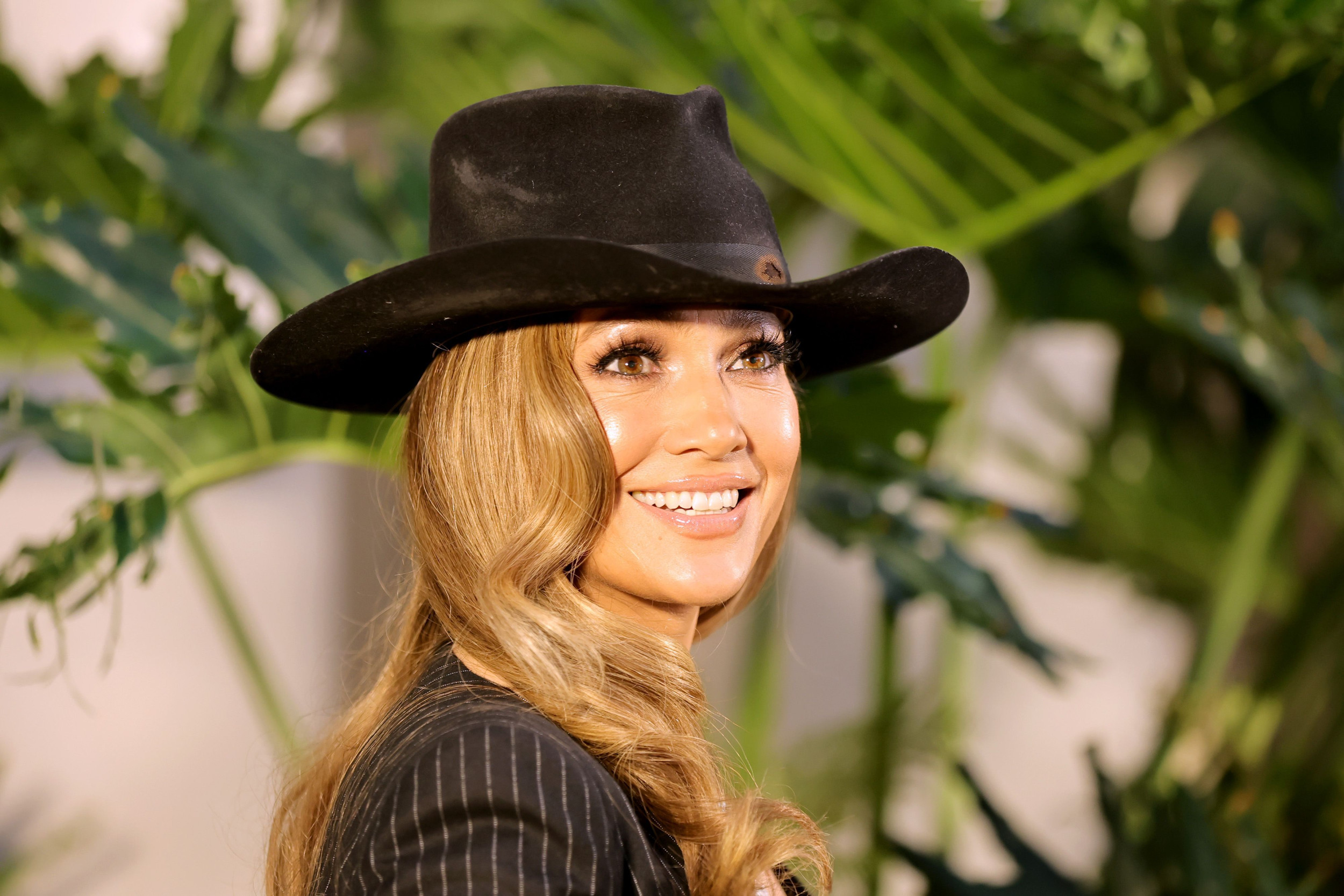 Lopez, 53, wiped her Instagram of all of its posts, sending her fan base into a frenzy that she was on the verge of a new announcement.

Titled This Is Me … Now the 13-track record celebrates the 20th anniversary release of her third studio album, This Is Me… Then.

At least one of the songs refers to new husband Ben Affleck after they rekindled their romance last year.

The singer revealed the big news on Instagram with a short video as she recreated the 2002 album cover.

It seemed as though it was a photo of the cover until Lopez looks up towards camera and says “this is me then.”

Her face begins morphing from the younger version of herself and ends into present-day Lopez, with long straight hair and a strapless corset which she wore under a baggy leather coat and pants.

Lopez says to camera, “this is me now.”

The star also updated her Instagram profile picture to the new look, which will presumably be the album cover upon its release in 2023.

This is a breaking news story with more to follow.