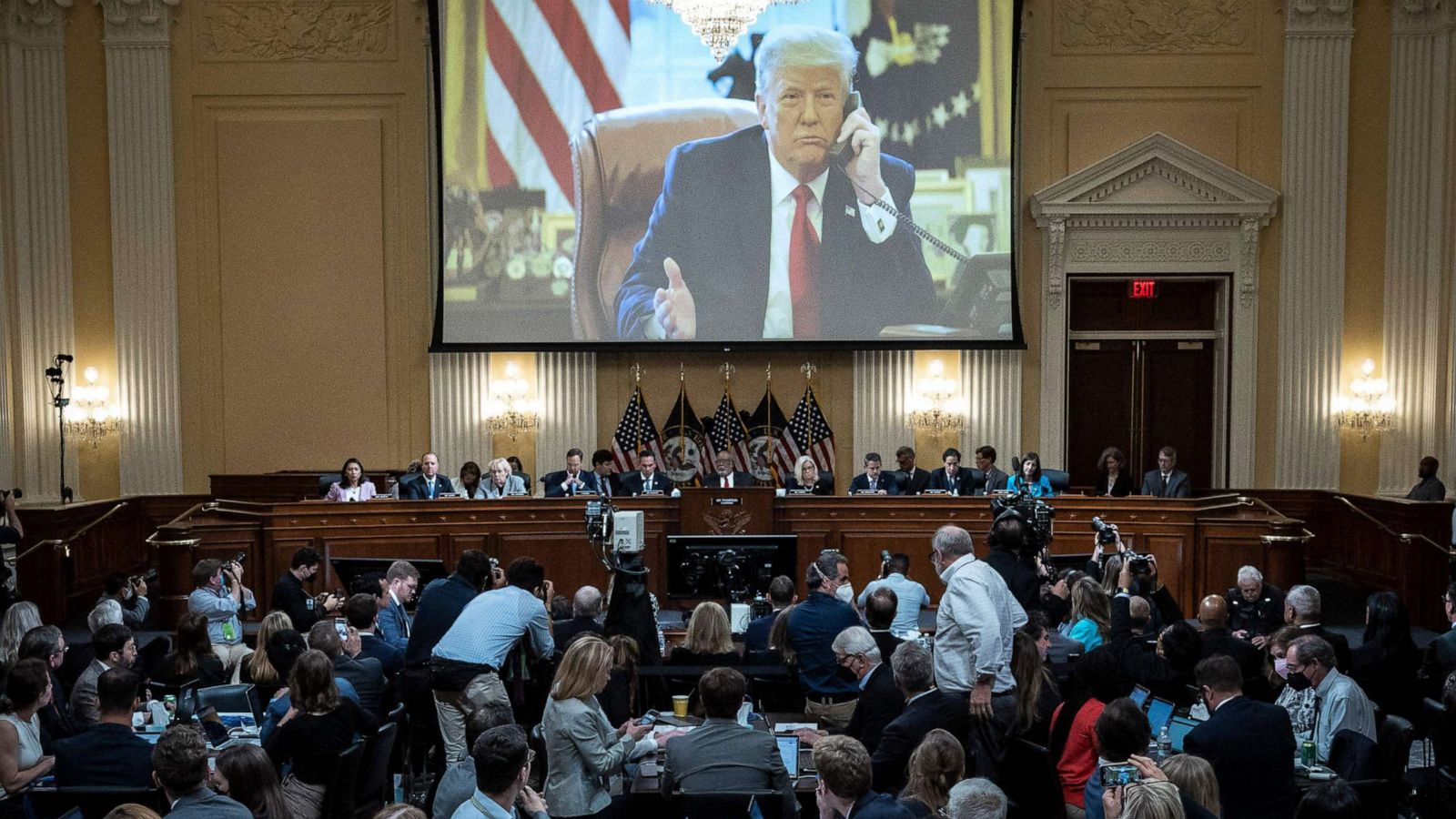 The House select committee investigating the Jan. 6 attack on the U.S. Capitol and what led up to it is set on Thursday to bring into focus Trump’s relentless post-Election Day efforts to enlist the Justice Department in his failed bid to overturn his election loss.

All three have previously confirmed that they joined a group of top White House lawyers in threatening a mass resignation if Trump didn’t back away from plans to oust Rosen and replace him with another obscure official in the top echelons of the department who was sympathetic to the Trump’s baseless claims of widespread voter fraud.