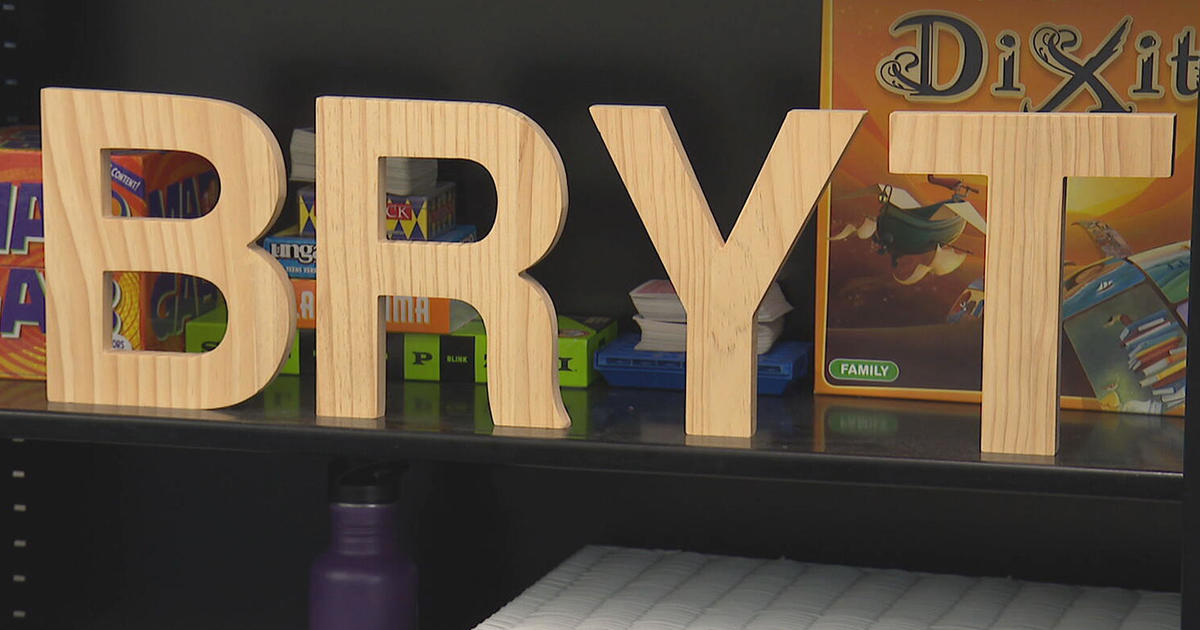 BROOKLINE – A local program that is now being implemented across the country is bridging a gap to get struggling kids to stay in school.

Bridge for Resilient Youth in Transition (BRYT) was started by the Brookline Center for Community and Mental Health 17 years ago at Brookline High School. It goes well beyond the typical school services.

BRYT is now spreading to schools nationwide and filling a need that is sadly exploding.

“We think about it as exactly as a bridge for kids who have had an extended absence and are returning back who again need support in getting emotionally regulated and set back in school, also need academic support to get caught up,” said Hyry-Dermith.

The Brookline-based program was started at Cambridge Rindge and Latin in 2017.

“We have just noticed that the anxiety rates are much higher there has been an increase in depression across more students in the student body,” Ashley Sitkin, a social worker at Cambridge Rindge and Latin, told WBZ.

“The pandemic was really hard, and I could not stand school,” said Pierre. It got so bad she ended up in the hospital and missed weeks of school. But when she came back, the BRYT program was waiting for her.

“It makes me feel like I’m not alone and that I have people to support me and are going through the same thing,” she told WBZ.

“They come here for one block a day where they get both academic support, organizational support and mental health support,” Sitkin said.

Sixteen-year old Staydjina was in BRYT last year after being hospitalized with mental health issues. She says the support stuck with her, well beyond the program.

“All of the assistance and support was so helpful for me and that really helped me do better and know how to handle that workload without the BRYT program in the future,” she told WBZ.

BRYT is now in more than 230 schools across the country and in seven states. The average stay in the program is three to four months.

Emmy award winning journalist Kate Merrill is a news anchor for WBZ-TV News weekday mornings (4:30-7AM) with co-anchor Liam Martin. Merrill joined the station in March 2004 after reporting for WNBC-TV in New York.