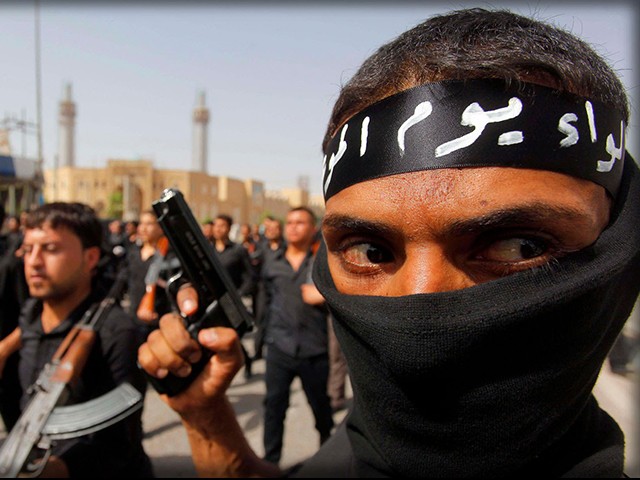 Mexico’s Army is trying to track Islamic extremists with links to ISIS and other groups engaged in recruiting new members in at least six cases. While the information was largely kept hidden, recent leaks by hacktivist group Guacamaya exposed the efforts.

A series of files from Mexico’s Army revealed that in at least six separate cases, foreign terrorists tried to recruit members in the country or online. Some of the individuals listed in the report went on to take part in terrorist attacks in Europe and were later arrested or killed, Milenio revealed.

In one of the cases, military forces learned of a man who was part of a Muslim community in Tijuana. The man was a vocal sympathizer of Daesh (ISIS) in certain circles and had been trying to recruit like-minded individuals, promote terrorist actions, and stockpile explosives. The man tried to get legal residency status in Mexico through a sham marriage with a Mexican citizen, but immigration authorities deported him. Months later, U.S. authorities shared information with Mexican military forces that the man had been arrested and was part of an ISIS cell.

Another case dealt with an Iraqi male who lived in the state of Guanajuato. During questioning, the man said Al Qaeda was a perfect project and believed in the teachings of Osama Bin Laden. The man told authorities that he helped between 30 to 40 foreigners to travel to Syria and join ISIS. The individuals helped by the Iraqi included a man in Egypt who was “neutralized” for having suicidal intentions, Milenio reported.

In August 2016, a French national who was originally from Morocco carried out “surveillance” and followed individuals around Mexico City. The man was married to a Mexican woman who was a Muslim convert. Mexican authorities labeled that man as a potential terrorist.

The military leaks also detailed attempts by foreign terrorists to indoctrinate and recruit underage teen girls in Mexico through Facebook. In one of the cases, a 14-year-old from Mexico State was in constant contact with Boubaker El Hakim, a Tunisian who died in 2016 when he was leading ISIS cells in Europe.

Earlier in October, Guacamaya was able to take 6 terabytes of data from Mexico’s Army and made them accessible to journalists and researchers. Those leaks revealed connections between top officials and cartels, among other public matters.

Ildefonso Ortiz is an award-winning journalist with Breitbart Texas. He co-founded Breitbart Texas’ Cartel Chronicles project with Brandon Darby and senior Breitbart management. You can follow him on Twitter and on Facebook. He can be contacted at [email protected].

Brandon Darby is the managing director and editor-in-chief of Breitbart Texas. He co-founded Breitbart Texas’ Cartel Chronicles project with Ildefonso Ortiz and senior Breitbart management. Follow him on Twitter and Facebook. He can be contacted at [email protected].