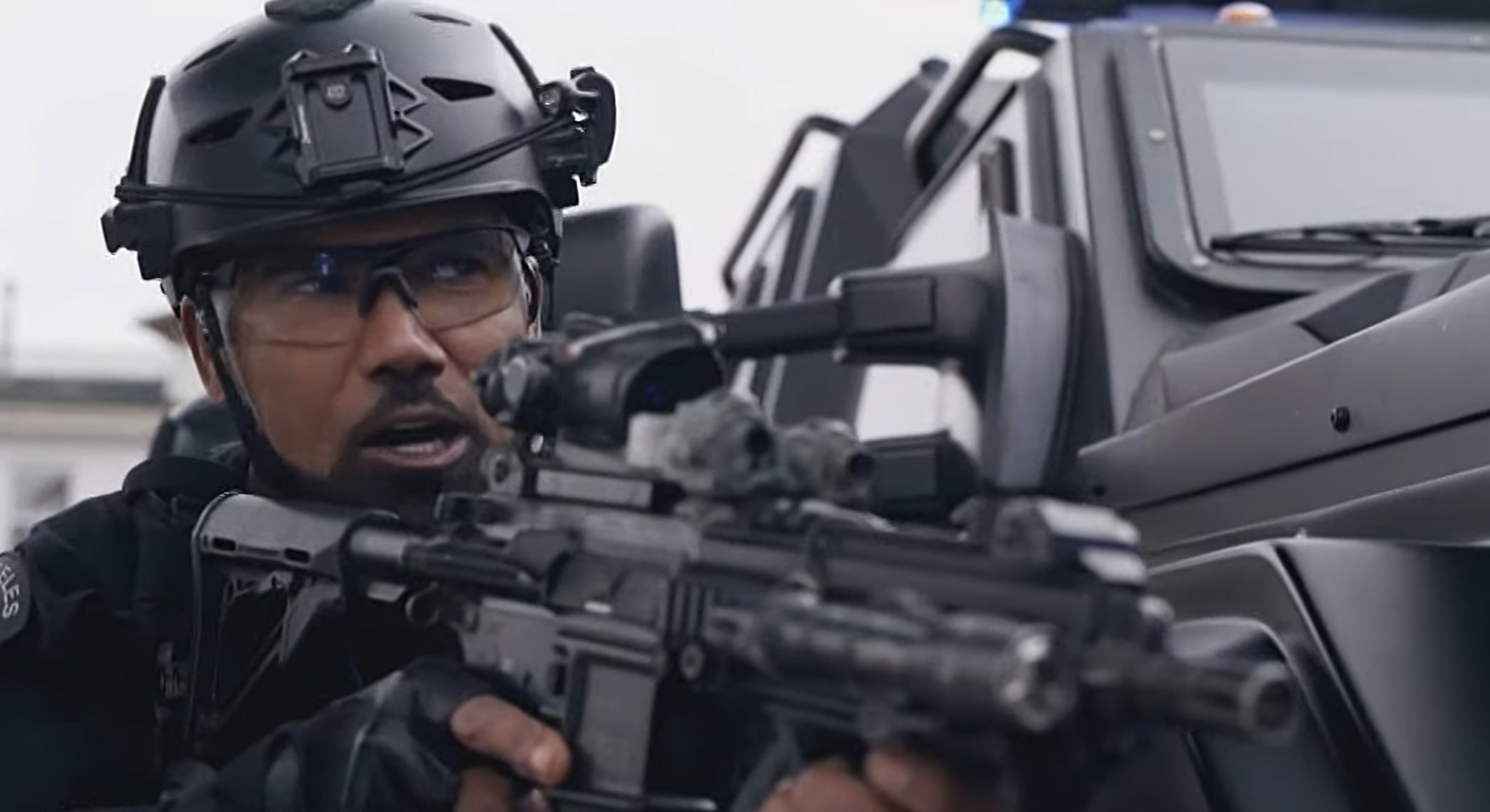 S.W.A.T (standing for “Special Weapons And Tactics”) centers around the police sergeant who runs a highly-trained taskforce tasked with tackling the most violent of criminal gangs in Los Angeles.

A statement on the CBS site reads: “Torn between loyalty to where he was raised and allegiance to his brothers in blue, Daniel ‘Hondo’ Harrelson strives to bridge the divide between his two worlds and acclimate to his new duties as the legal guardian of a teenager.”

The show is recognized for tackling the important themes of our times, and has been commended for its approach to handling culturally sensitive stories, such as long-standing tensions between cops and the African-American community.

But with the final episode of season 5, titled “Farewell” having aired today, fans of S.W.A.T are likely wanting to know whether the TV show will return for another series.

Read on to find out everything you need to know where S.W.A.T has been recommissioned for season 6.

Series lead Shemar Moore appeared to confirm the series has been given the green light to return to our screens for a sixth season.

The American actor took to Instagram on April 9, informing his 4 million followers to expect a sixth season of “kicking ass” to hit their screens in the near future.

The news coincides with fears from some S.W.A.T. fans who are convinced S.W.A.T actress Lina Esco’s time on the show is approaching an end.

The first episode of the current season of S.W.A.T premiered in October last year and has run fairly regularly except for brief breaks in December and January, while tonight’s climax to the season ended in a typically explosive manner.

At the time of writing, there is no news concerning exactly when the sixth season will debut.

However, projecting the patterns followed by previous seasons, indicates season six of S.W.A.T could be broadcast sometime between October and November 2022.