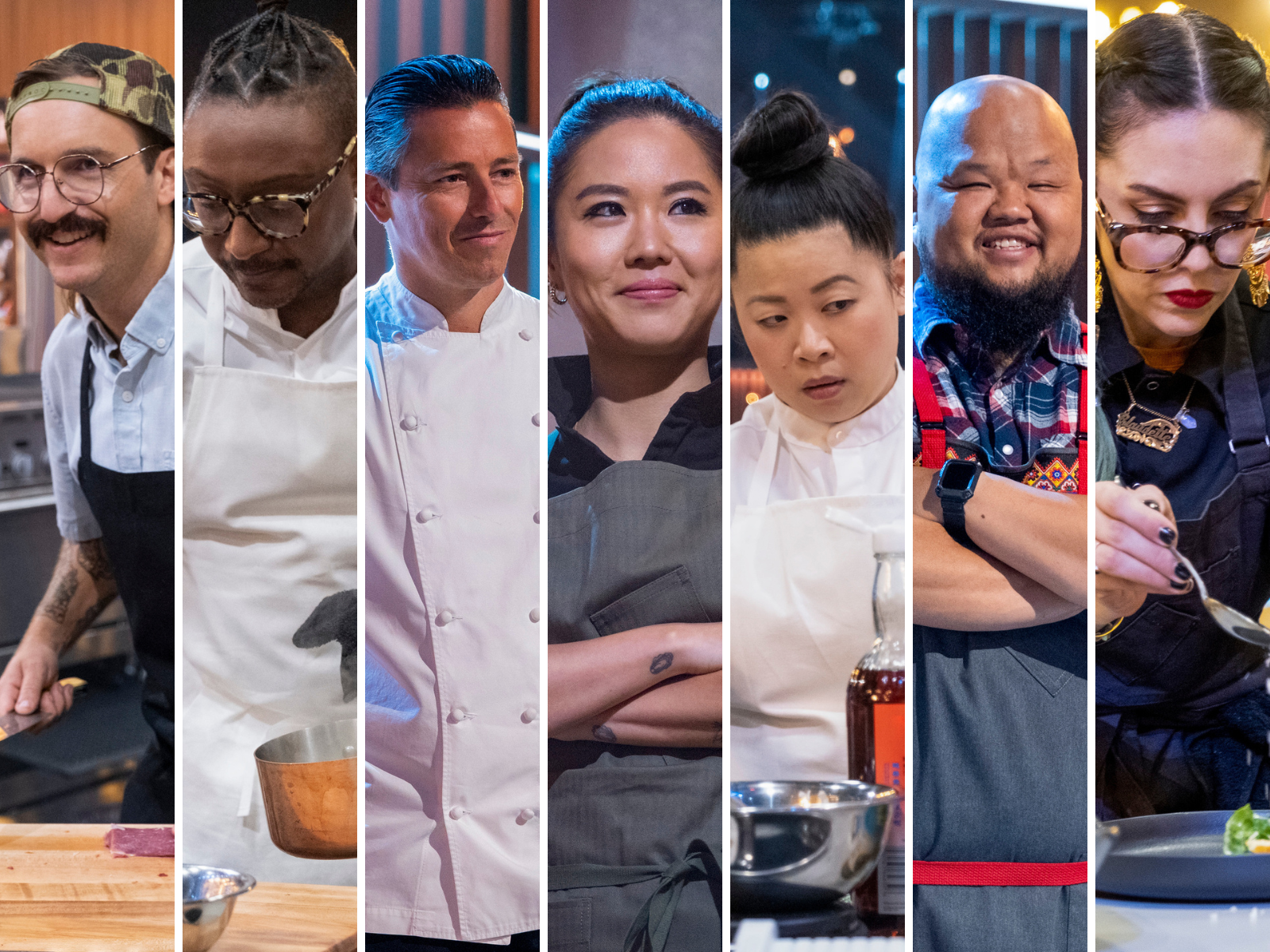 Netflix has so far announced eight Challenger Chefs who will be competing on the reboot of the Food Network hit.

Here’s what we know about the cast who are hoping to become Iron Legends on the Netflix show.

Chicago chef Curtis Duffy has collected numerous Michelin stars across his career, including two for his current restaurant Ever, three for previous eatery Grace, and two for his Avenues at The Peninsula Hotel Chicago. He also acted as a judge on the finale of Top Chef: Colorado.

Mei Lin has previous with another Iron Chef contestant: she beat Gregory Gourdet to win the title of Top Chef: Boston in 2014. Born in China, her resume included a spell as the personal chef to Oprah Winfrey. In 2019, she opened the Los Angeles restaurant Nightshade.

Born in a Thai refugee camp, Yia Vang’s now works in Minneapolis, where he runs Union Hmong Kitchen after working his way up the culinary career ladder as a dishwasher. He also has a second Hmong cuisine restaurant opening in the city soon called Vinai.

San Diego’s Claudette Zepeda came eighth on the Colorado season of Top Chef Season 15 (Colorado) and acted as a judge on the Houston and Family Style seasons of that show, as well as on two seasons of Top Chef Mexico. She is currently the executive chef of El Jardín.

Iron Chef: Quest for an Iron Legend is released on Wednesday on Netflix.