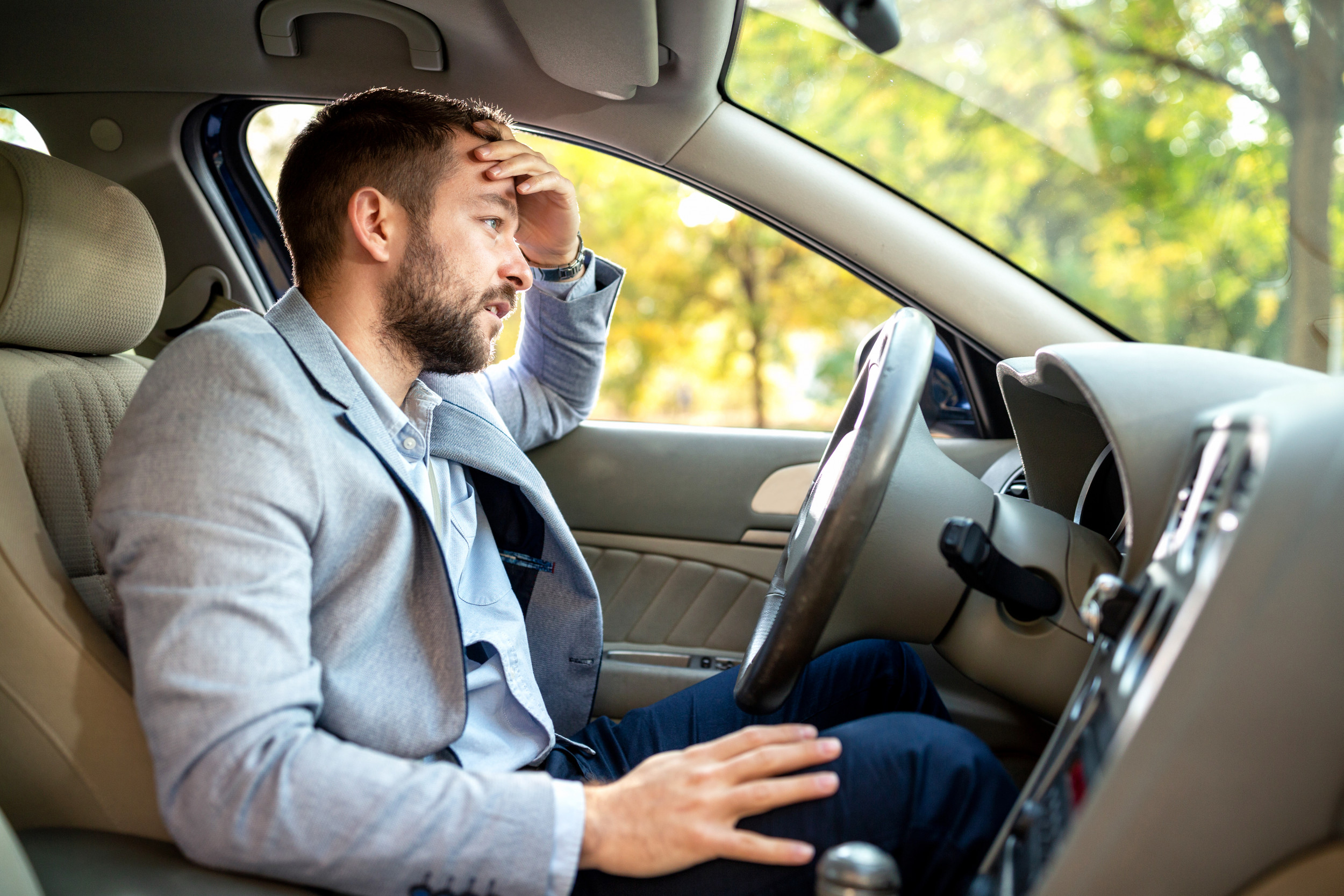 Members of a popular internet forum were quick to call out one father who helped purchase a car for his stepson but not for his biological children.

In a viral Reddit post published on r/AmITheA**hole, Redditor u/Jamnicadrink (otherwise referred to as the original poster, or OP) detailed his dicey past and explained how his stepson’s 16th birthday gift quickly became a point of contention with his ex-wife and their two teenage children.

Beginning with the disclaimer that he “was an awful person back in the day,” the original poster said that when he was 20 years old, he was married with two children, had problems with drugs, alcohol, gambling and was on the path to divorce.

And after that divorce was finalized, the original poster said things didn’t get any better.

Four years ago, the original poster said he got sober and began to turn his life around, landing his own place and paying child support while slowly establishing a relationship with his 17-year-old son and 16-year-old daughter.

More recently, however, the original poster said that relationship soured when he agreed to pay for half of his 16-year-old stepson’s birthday gift.

“For his birthday, we bought him a car,” OP wrote. “For my son’s last birthday, I got him an xbox, and for my daughter’s, a new guitar.”

“When my ex found out about the car, she flipped out and said if I have extra money, I can buy stuff for my actual children who also want nice things,” OP continued. “I told her I got my kids what they asked for their birthdays, and if they want cars, I will gladly pay 50 [percent] of the cost.”

“She called me a selfish [a**hole] and said I haven’t changed at all,” OP added.

As teenagers in the U.S. approach 16 and the promise of the open road edges closer and closer, many parents and stepparents are faced with a difficult decision: car or no car.

Last decade, data collected by AutoTrader revealed that more than 40 percent of modern parents reported purchasing their child’s first vehicle, marking a huge increase from the 14 percent of parents who said they received the same treatment when they started driving.

But whether a car purchased by parents serves as an additional tool for control or a good faith gesture meant to celebrate a teen’s burgeoning independence, any new or used vehicle is sure to come at a major cost.

GetJerry, a leading online car insurance broker, recommends that new drivers (or their parents) spend between $5,000 and $10,000 on a first vehicle.

However, skyrocketing inflation rates and a volatile market have driven vehicle costs to new heights, with Kelley Blue Book reporting an average cost of $46,526 for new cars and $28,312 for their used counterparts.

Throughout the comment section of the viral Reddit post, Redditors acknowledged that lofty prices likely played into the outrage over the original poster’s 50 percent contribution to his stepson’s first car but argued that OP’s past malfeasance was more to blame for his ex-wife’s fury.

“[You’re the a**hole],” Redditor u/Quiet_Warning_2199 wrote in the post’s top comment, which has received nearly 17,000 votes. “I think she’s more mad about you being over a decade behind on child support and being able to splurge on 50 [percent] of your stepson’s car.”

“Especially when he gambled HER money,” Redditor u/StrawberryAstre chimed in, receiving more than 6,500 votes. “It [that] included in the child support? Or instead of paying her pack, he just put it in a new car for a kid he [has known] for a year.”

Redditor u/SunshineSeriesB, whose comment has received more than 4,000 votes, speculated that the original poster’s children had no idea they could have asked him for help purchasing vehicles and that their birthday gifts pale in comparison to a first car.

“Did you REALLY think they thought it would be reasonable, for teens who didn’t see you for 12+ years, to ASK for cars?” they exclaimed. “I’m sure they thought and XBox and a guitar were a stretch.”