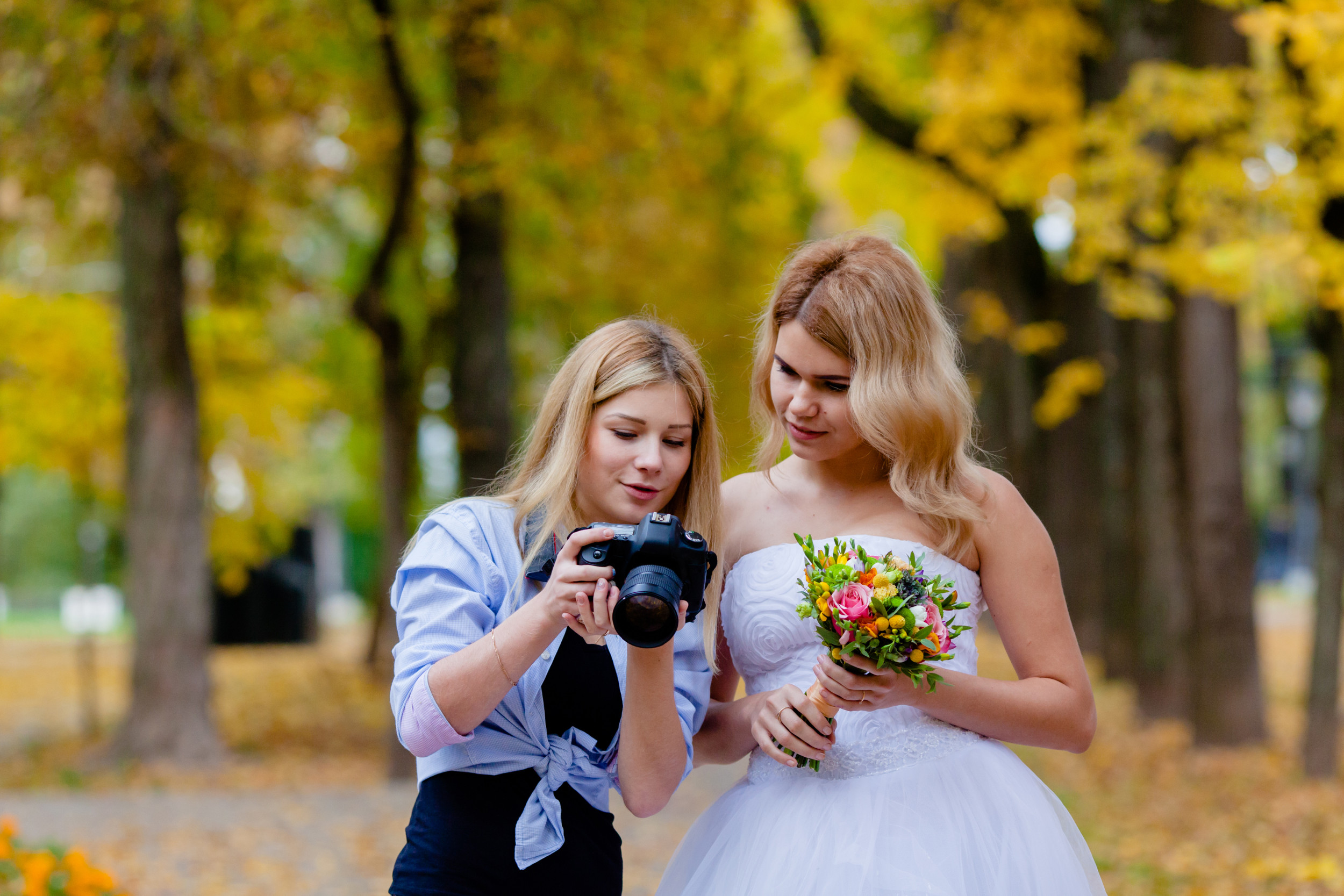 Members of a popular internet forum rallied behind one bride who requested a major adjustment be made to her wedding photos.

In a viral Reddit post published on r/AmITheA**hole, Redditor u/Low-Abbreviations352 (otherwise referred to as the original poster, or OP) said she was looking through a gallery from her special day when she noticed some of the snapshots were clearly focused on a guest—and not herself.

Titled, “[Am I the a**hole] for editing my wedding photos to remove the white top my [sister-in-law] was wearing?” the post has received more than 4,000 upvotes and 1,500 comments in the last day.

“At my wedding, my now sister-in-law was wearing an outfit with a white top,” OP began. “I didn’t say anything to her…but going through my photos…I felt like they were a bit silly since the top part of her outfit was literally the same color as my wedding dress.”

Explaining that the white top made her sister-in-law “pop out” in pictures, the original poster said she asked the wedding photographer to adjust the photos to make the top appear “grayish.”

However, when the original poster distributed the photos to her family, those edits were quickly called out.

“My [sister-in-law] got upset and asked why I edited her white top,” OP wrote. “I said it was because she stood out too much.

“I told [her] if she wanted the original photos, she could give me the extra money and I’ll get them for her,” OP continued. “This made her upset even more.

“I went ahead and [asked] her why the hell she cares about the white top so much and she says she looks really good in white, and bought that outfit specifically since she wanted good photos,” OP added.

“When you’re a guest at a wedding, the most important thing to keep in mind is not to upstage or upset the bride,” wedding dress designer Madeline Gardner told The Knot. “It’s safe to stay away from any outfits that are predominantly white, cream or ivory.”

Over the last decade, however, traditions have changed. And according to Peggy Post of the Emily Post Institute, a century-old authority on etiquette, outfit color is not so important as the intention behind it.

“Today, wedding guests can wear cream — or white for that matter — as long as the outfit doesn’t say ‘bride,'” Post asserted in a New York Times question-and-answer column.

To begin the viral Reddit post, and in an amendment made after it was published, the original poster described her sister-in-law’s outfit as a “formal jumpsuit,” consisting of a white top and black bottoms.

And while that particular outfit doesn’t scream ‘bride,’ as Post advised against, she admitted to purchasing the set with the intention of being photographed and to draw attention to herself—a major wedding faux pas.

Throughout the viral post’s comment section, Redditors called out the original poster’s sister-in-law for wearing white to the wedding, as well as her negative reaction to the edited wedding photos, and commended OP for exhibiting patience when so others would have elected for outrage.

“She wore white to a wedding,” Redditor u/WaywardPrincess1025 wrote flatly in the post’s top comment, which has received more than 11,000 upvotes. “She’s lucky you were nice about it and just grayed where she’s standing next to you.”

Redditor u/JavaScriptScola, whose comment has received more than 2,000 upvotes, offered a similar response.

“Your [sister-in-law] should’ve known better…but then again, she actually BOUGHT the white top to wear on this occasion,” they exclaimed. “So she’s actually the [a**hole] for knowingly trying to stand out on someone else’s special day.”

“If she wants good portraits she can pay for her own photographer and photo shoot,” Redditor u/WholeBeeMovieScript chimed in, receiving nearly 4,000 upvotes. “Not piggyback off your wedding photos.”