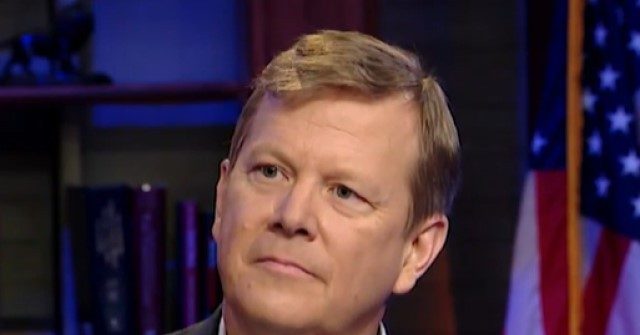 Schweizer, the author of Red-Handed: How American Elites Get Rich Helping China Win, also warned the case could be settled outside of court without public knowledge.

“There is lots of evidence … some of that money ended up with Joe Biden,” he added. “The money was fungible. It moved around. It went to James Biden and others.”