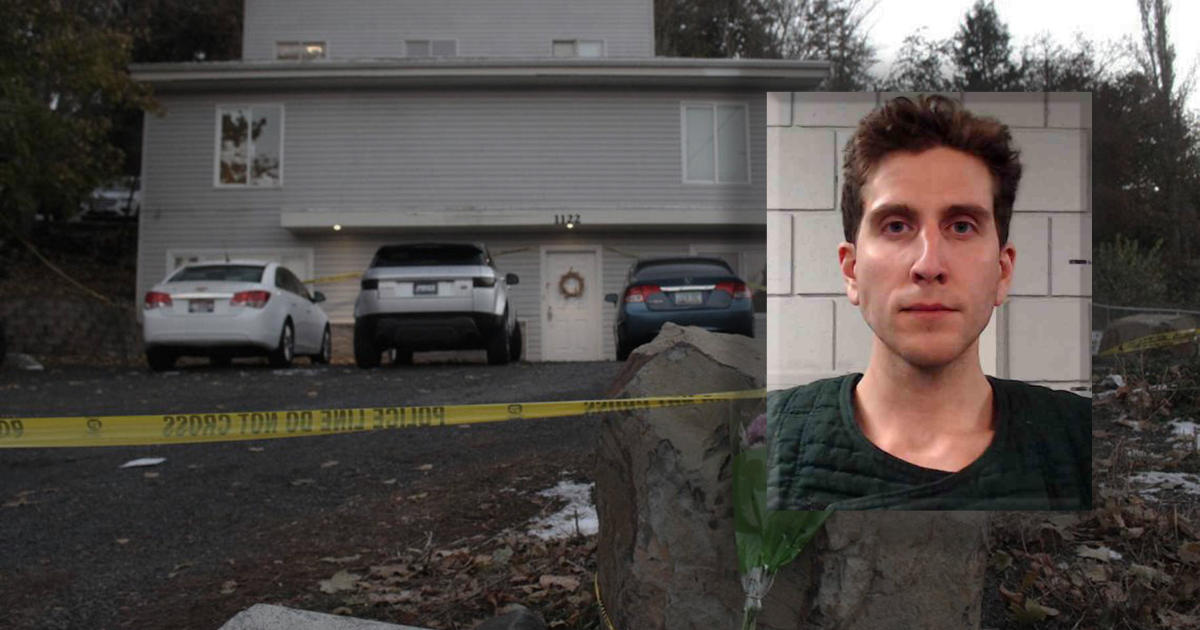 More than six weeks after four college students were slain in an off-campus home in Moscow, Idaho, police have arrested a suspect, Bryan Christopher Kohberger, in connection with the murders.

The 28-year-old was arrested on a fugitive from justice warrant, Pennsylvania State Police announced Friday. Police said they were assisting the Moscow police department, the Idaho State Police, and the Federal Bureau of Investigation in the apprehension. A law enforcement source told CBS News Kohberger was arrested at his parents’ home in Albrightsville, Pennsylvania.

Kohberger appeared in front of a Pennsylvania judge on Friday and was remanded without bond to Monroe County Correctional Facility, where he is awaiting extradition to Idaho, police said.

Kohberger was born on Nov. 21, 1994. He completed a bachelor’s degree at DeSales University in 2020, then did further graduate studies at the university, completing those in 2022, a representative for DeSales confirmed. The Associated Press reported he received an associate degree from Northampton Community College in Pennsylvania in 2018, according to college spokesperson Mia Rossi-Marino.

At the time of his arrest, Kohberger was a Ph.D. criminology student and teaching assistant at Washington State University’s Pullman campus, which is only about a 15-minute drive from Moscow, Idaho. Moscow Police Department Chief James Fry confirmed in a Friday afternoon press conference that Kohberger lived in Washington state.

Another graduate student in the criminology and criminal justice department at WSU told the AP that the news Friday was “pretty out of left field.”

Ben Roberts said he took several courses with Kohberger after the two started the program together in August. Kohberger “was always looking for a way to fit in,” he told the AP.

Roberts said Kohberger would “find the most complicated way to explain something.”

“He had to make sure you knew that he knew it,” Roberts said.

Where does the investigation stand?

During Friday’s press conference, officials were wary of sharing many details of the investigation, including those that led to Kohberger’s arrest. Fry said that the information was not being shared to preserve the integrity of the investigation and to stay in line with Idaho law.

Fry said that some of the 19,000 tips that police received were integral to arresting Kohberger, but declined to say when he became a suspect or what brought him to their attention. More information, including the factual basis for the charges that were filed, will be found when a probable cause affidavit is unsealed, which won’t happen until Kohberger returns to Idaho and is served with an arrest warrant there. Kohberger is next expected to appear in court in Pennsylvania on Tuesday afternoon.

Fry also declined to mention any possible connection between the victims and Kohberger, and did not share a motive for the killings.

“These murders have shaken our community and no arrest will ever bring back these young students. However, we do believe justice will be found through the criminal process,” Fry said.