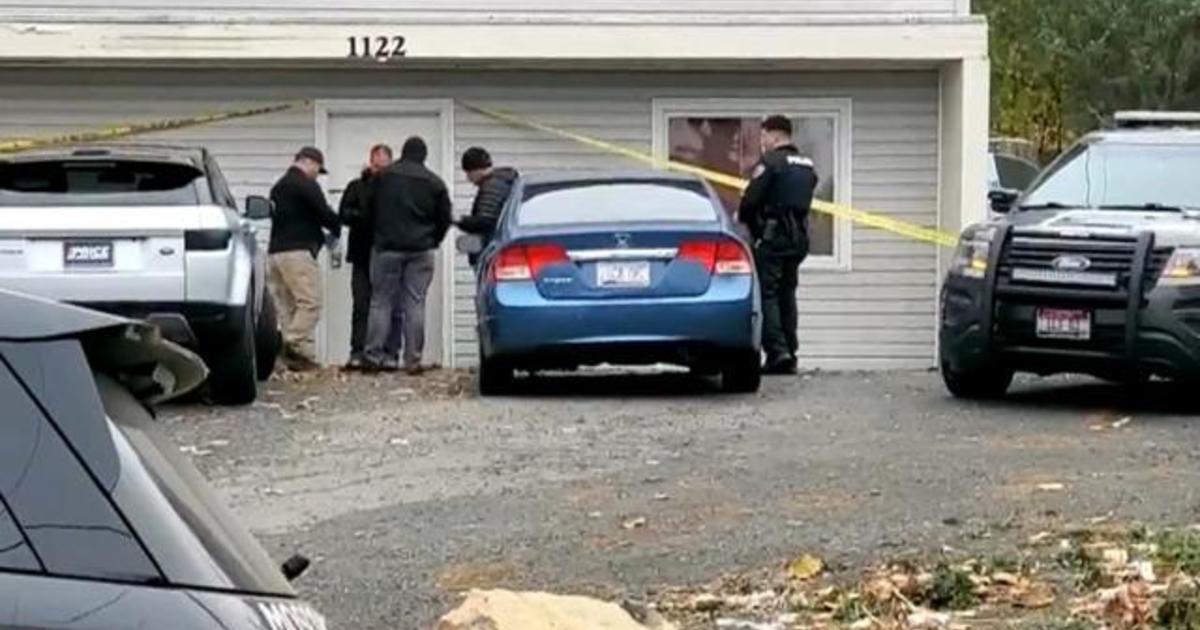 The man authorities say killed four University of Idaho students in November is willing to waive his extradition hearing, his attorney told CBS News. Bryan Kohberger, 28, is set to face a judge for the hearing Tuesday.

Kohberger will still have to be in front of the judge Tuesday to sign off on the paperwork, Monroe County Chief Public Defender Jason LaBar said.

The four victims —  Ethan Chapin, 20, from Conway, Washington; Xana Kernodle, 20, from Avondale, Arizona; Madison Mogen, 21, from Coeur d’Alene, Idaho; and Kaylee Goncalves, 21, from Rathdrum, Idaho — were found dead on Nov. 13 in a house Kernodle, Mogen and Goncalves shared with two other roommates, who were unharmed.

“Because of obviously the attention of this case, I assume Idaho is prepared and ready to transport him back already,” LaBar said.

Depending on what time Idaho authorities are able to arrive, he said, Kohberger could be back in the state in as little as 72 hours after the hearing.

LaBar, who said he is only representing Kohberger for the extradition, said procedure allows authorities 10 days to pick him up.

“But I would imagine it’s going to happen pretty quickly,” he said.

Idaho authorities said Friday that Kohberger, who was arrested in Pennsylvania on a fugitive warrant, is facing four counts of first-degree murder and felony burglary. Moscow Police Chief James Fry said Friday that state law limits the amount of information about the investigation they can release, as the probable cause statement is sealed until Kohberger appears in an Idaho court.

LaBar said Saturday he did not have any details of the investigation to share.

“Because I’m only representing him on the extradition, I specifically said to him, I don’t want to discuss really anything about the case other than what the extradition hearing would entail. Because I do not have the affidavit of probable cause, just like everybody else,” LaBar said.