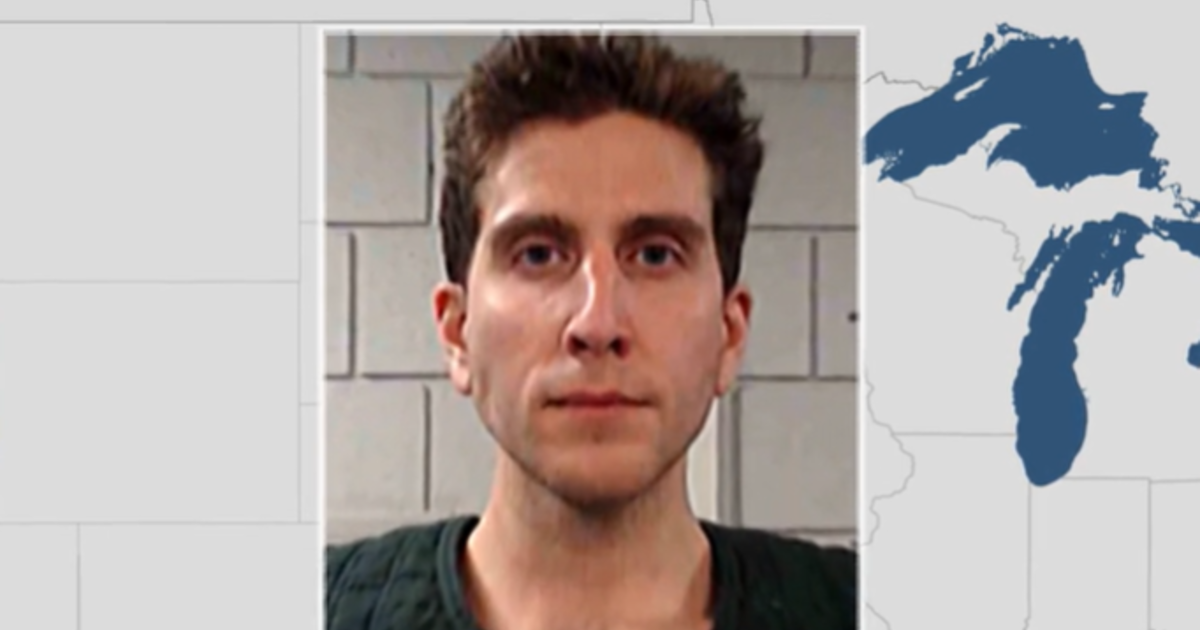 Bryan Christopher Kohberger is in custody in connection with the stabbing deaths of four University of Idaho students, capping nearly seven weeks of fear and frustration for the families of the students who were killed.

“This is the first bit of joy that we’ve had in close to seven weeks,” said Steve Goncalves, the father of Kaylee Goncalves, one of the victims. “We hope … they picked the right guy, and that gives us hope. And we haven’t had hope for a long time.”

Authorities who sorted through 19,000 tips tracked 28-year-old Kohberger more than 2,000 miles away from the murder scene, to his parents’ home in Pennsylvania’s Pocono Mountains. He was arrested in Albrightsville, Pennsylvania.

“No arrest will ever bring back these young students,” Moscow Police Chief James Fry said Friday. “However, we do believe justice will be found through the criminal process.”

The bodies of Goncalves, Madison Mogen, Xana Kernodle and Ethan Chapin were found on November 13, having been stabbed multiple times as they slept inside a house near the University of Idaho campus.

For weeks, there appeared — at least publicly — to be little movement on the case. There were no suspects and no arrests as grief mounted and many students left campus.

Kohberger is now being held without bail and will spend the weekend in Pennsylvania. His extradition to Idaho is expected next week.

The district attorney who will eventually prosecute Kohberger once he is back in Idaho said the arrest does not end the investigation. Authorities are still searching for tips from anyone who knows the suspect.

Police are still trying to determine a motive for the killings.